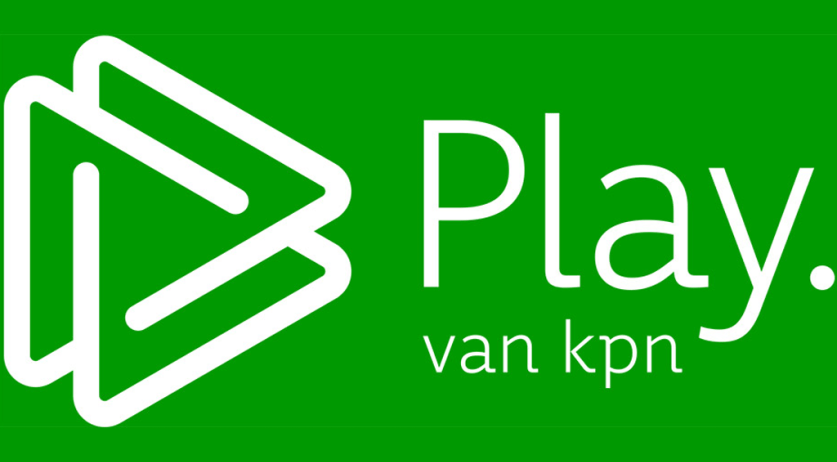 KPN is developing its own app for a video-on-demand service available to all internet users in the Netherlands regardless of provider. The app called Play by KPN will allow users to watch live television, record it and watch it whenever you like, or watch other VOD content available through the service. Apps are being developed for iOS and Android, and content can stream through a Google Chromecast. The company is planning to contract video and release it on subscription basis, a KPN spokesman told Tweakers. The expected subscription prices are not yet known. There are no plans to release a Play version for desktop operating systems and smart TVs. The service will compete with Netflix, currently the most popular video-on-demand service in the Netherlands, although Netflix does not typically offer live television. There are currently around 700 thousand subscribers to Netflix in the country. Another future competitor of Play is the illicit video streaming service Popcorn Time, which is almost as popular in the Netherlands as Netflix. It is estimated that Popcorn Time is visited by 100 thousand Dutch users daily. KPN is currently working with a closed group of users to develop the first version of Play. The company plans to further expand this group to develop the definitive version of the app. The commercial roll-out of the project is expected later in 2015.