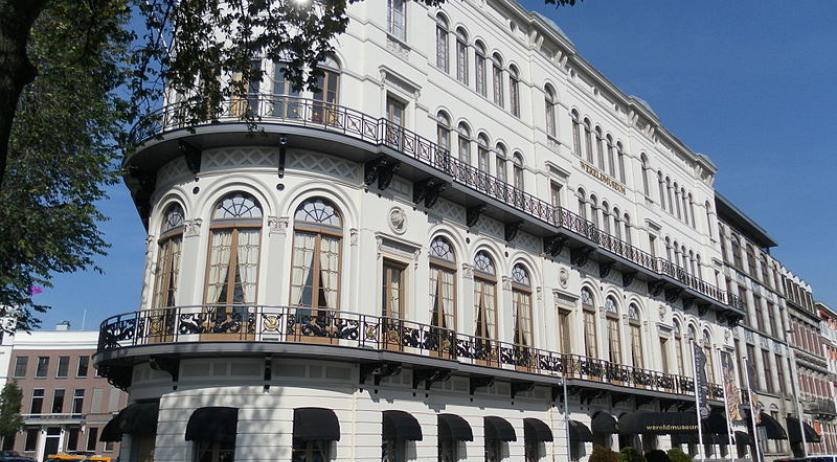 The Rotterdam municipality has no right to its own treasures at the World Museum. Rotterdam did not properly control the municipal collection. That is the conclusion of the Court of Rotterdam in its report "World of difference. Investigation into privatization agreements World Musuem", NU reports. In mid-April it became clear that the museum was in financial trouble. In an independent investigation, the municipality also found that the collections weren't being managed well. The municipality wanted to know whether the privatization agreements between the municipality and the museum were being honored and therefore called in the court. The court found that the agreements on the staff and funding are generally being met, but the mutual obligations in terms of the collection are not. For example, the museum did not perform the control on the collection management and did not explicitly execute the college approved policies. The management was so bad that the college can not assess whether the municipal collection is still complete and in good condition. The court also found that the Mayor and Aldermen should have known earlier that the supervisory board was no longer functioning. Responsible alderman Adriaan Visser of Culture said in an reaction that he broadly agrees with the court's conclusions. "Those are serious. The supervision on the supervision should be better, like the interpretation of our role as subsidy provider and property owner." The agreements will no be reexamined. "It is unacceptable that we currently have an insufficient picture of the municipal collection that the World Museum is managing."