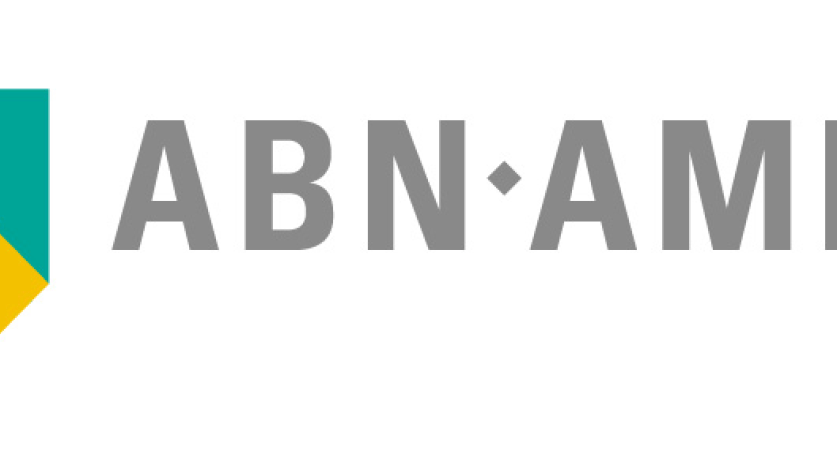 With reporting by Zack Newmark. ABN Amro executives are concerned that disagreements between the coalition parties could lead to the cabinet's collapse, reports FD based on interviews with top bank employees. The management is afraid that the rift between the two main parties over asylum seekers may result in fall of the cabinet and delay the bank’s IPO. The management worries that new legal issues may arise with a new government, which would obstruct the state-owned bank from becoming a public company. “If there are new elections, then the first thing the Tweede Kamer will do is look at which issues still have to be addressed and which of them remain controversial. Over which they would still have to vote,” Leon Willems, economics reporter for the FD, is quoted saying. While Prime Minister Mark Rutte supports an ABN Amro IPO in 2015, Finance MInister Jeroen Dijsselbloem supports the IPO as long as the bank's executives regain public confidence. There was a heated public outcry with limited political fallout when the bank authorized substantial increases in salaries for a handful of executives. Should the cabinet fall, it is difficult to predict who would form a new cabinet as support from the voting public is split among a large amount of political parties.