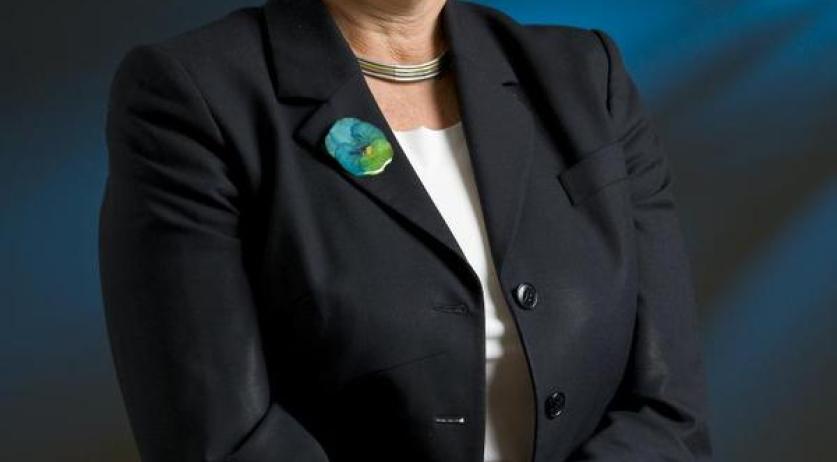 Louise Gunning will not receive severance pay now that she has resigned as the chairman of the University of Amsterdam's Executive Board, a spokesperson for the supervisory board announced. "It is common for university administrators to resume their old job and that she will also do." the spokesperson said, Het Parool reports. "Today she can put on her toga again and work as a university professor of medicine." Gunning resigned on Sunday after weeks of protests by students and some lecturers. In an email statement she said that from today she will dedicate herself fully to her role as a university professor. "I'm putting on my toga again." Dymph van den Boom has been appointed the interim chairman of the Executive Board. She used to be the university's rector. Edgar du Perron, Dean of the Faculty of Law, will be the temporary vice rector.