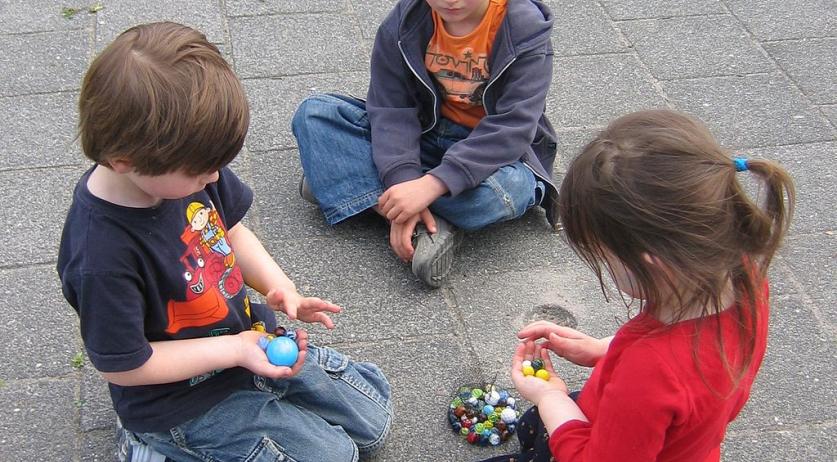 The Dutch Psychiatry Association is expressing concerns about increased use of prescription medication to treat attention deficit and hyperactivity disorder (ADHD) in children. The trend that students are more frequently using medication to boost their academic performance also worries psychiatrists, the association said in a statement on Thursday. They emphasize that usage of ADHD medication has its side effects, warnings which are being neglected. Methylphenidate, sold under the trade name "Ritalin," is an agent used for ADHD treatment. It is not completely harmless and should be prescribed only after thorough diagnostics and in combination with behavioral treatment, writes the organization. “The side effects of the medication are generally mild. However, we still know little about its long-term effects, especially in very young children”, Dr Robert Vermeiren, head of the Department of Child and Adolescent Psychiatry, says. “For that reason, the drug should be prescribed only when the problem cannot be solved in a different way”. “The recent changes in the healthcare system and cuts in child and adolescent psychiatry may have had an unintended consequence that medication is [communicated as] the only solution”.