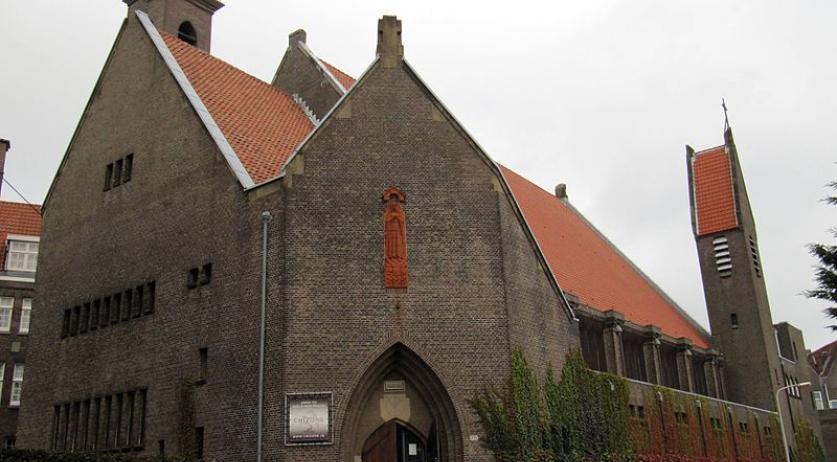 The Kamermuziekfestival in The Hague is organizing a sleep over concert in the Lourdeskerk on April 25th.  The concert will be broken up into three parts. The first part is titled H2O surprise and is described as a theatrical concert. Spectacular lighting and changing scenery will make sure that not only your ears, but also your eyes are entranced. The musicians will move freely through the hall and there will by music from all sides. The second part is Vivaldi Rocks. Vivaldi's music will be interspersed with intense rock music. Listen to an example in the video below. The last part is the sleep over concert for adventurous listeners. Mattresses will by rolled out after Vivaldi Rocks and musicians will play the audience to sleep. The musicians will sneak around the room in socks and keep playing until everyone is asleep. In the morning the audience will wake up to live music and breakfast with the musicians. Tickets for these events can be bought here.