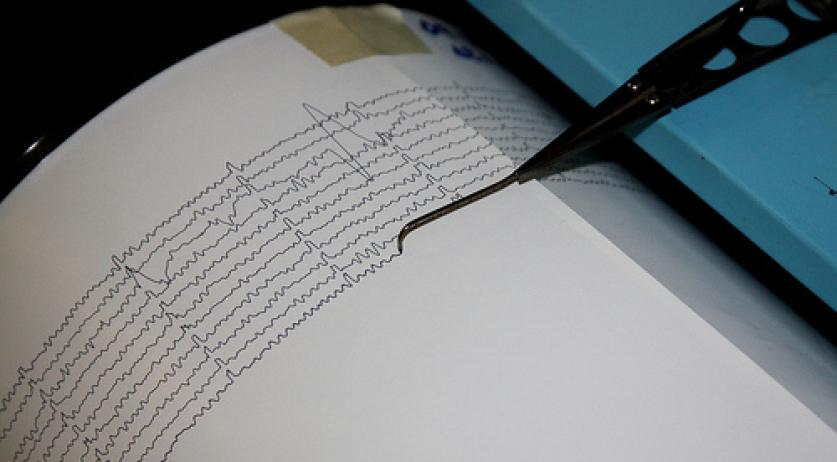 Burden of proof shift has residents upbeat in earthquake-hit area

The Tweede Kamer's plan that NAM must prove that damage to homes in Groningen was not caused by earthquakes, rather than the other way around, has the residents in the area very happy.  "I think it's good news", Marien Bugel told NOS. He lives in a century-old farmhouse in Groningen that has big cracks in the walls due to all the earthquakes. According to NAM, the company is not liable for the damage. Bugel thinks that reversing the burden of proof makes his position stronger, but is worried about tedious legal procedures when NAM has to prove that the damage was not caused by an earthquake. Jelle van der Knoop of the Groninger Bodem Beweging thinks that the reversal of the burden of truth will mean progress if NAM also changes its behavior. "If they turn everything into a judicial procedure, then it is obviously retrogression. We'll have to wait and see." NAM is obviously not very happy with the plan, calling it unnecessary. "When damaged is caused by earthquakes, we compensate for it. That is how it is and how it will remain", the company told the newspaper. In Loppersum, the heart of the earthquake region, drastic measures are being taken to protect the residents. Earlier this week the Council of State in the Netherlands decided to temporarily stop the gas extraction in Loppersum completely. On Wednesday the residents of three streets in the town were told that their homes will have to be demolished as they are not earthquake resistant. They will be given a new home in return.