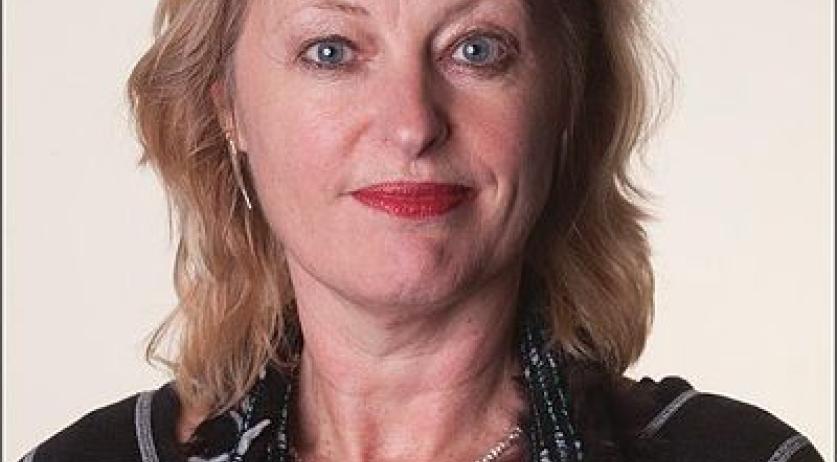 Education Minister Jet Bussemaker's plan to experiment with higher college tuition has the cabinet divided. The PvdA has now decided that they want the proposal to be withdrawn. With the PvdA now also voting no, a majority of the Kamer is against the proposal, NU reports. The VVD's plan involves charging higher tuition for extra projects in addition to the normal study. The plan was inherited from the previous Cabinet, where arrangements were made between the cabinet, higher education and universities. In 2013 Bussemaker made a proposal to have educational institutions experiment was this, but the plan was put on hold when the Tweede Kamer, lower house of parliament, discussed abolishing the basic grant. "The proposal does not consider the backgrounds of students." according to PvdA parliamentarian Mohammed Mohandis. "You will soon have a training communication and an excellent training communication for those who can afford it." VVD parliamentarian Pieter Duisenberg is outraged. "This is equivalent to failing to meet agreements. Very unreliable." he said. But Mohandis claims that the PvdA has nevr been a strong advocate of the increased tuition fees and says that the VVD should not be so surprised. Bussemaker told NU that now that the loan system is in place, she sees "no reason to differentiate with tuition", but added that the Kamer still has to vote on this.