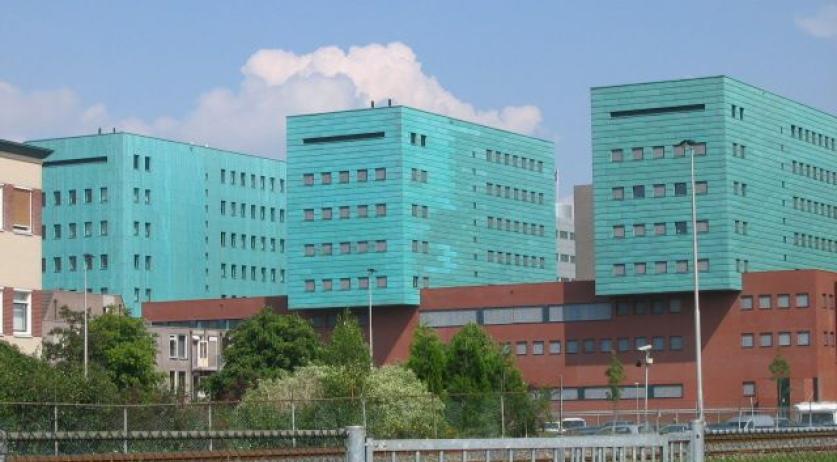 Flexible contracts are now even less likely to result in permanent employment for employees after one year of service, new figures from jobs and benefits agency UWV show. Currently, only one in 20 temporary employees, or five percent, will receive a permanent position after a year at the firm. Before the economic crisis, ten percent of flexible workers were offered permanent employment in contract negotiations. Ever-growing numbers of individuals in the Netherlands maintain a flexible contract or work as freelancers. The report also shows that the proportion of unemployed to immediately sign a permanent contract also decreased during the crisis. From 2008 to 2013 the share fell from 21 to 16 percent. The proportion of unemployed who begin with a temporary contract rose in the same period from 41% to 49%.