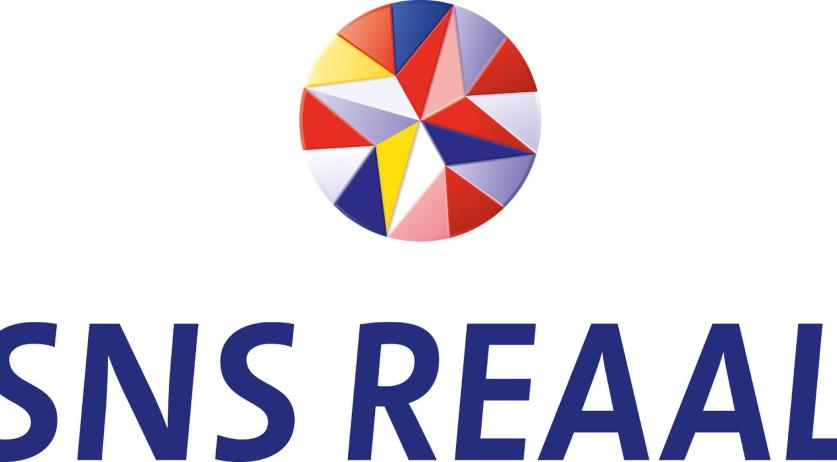 SNS Reaal suffered a net loss of 712 million euros in 2014, the nationalized bank announced this morning.  The loss can almost completely be attributed to the loss suffered by SNS' insurance branch Vivat, which suffered a loss of 605 million euros, due to recurring setbacks. In February Minister Jeroen Dijsselbloem of Finance announced that Vivat will be sold to the Chinese insurer Anbang during the course of this year. The sale is expected to bring in 150 million euros and the bank hopes to have it completed by the third quarter of 2015. SNS Bank, on the other hand, performed well last year and recorded a net profit of 151 million euros. The bank got 98 thousand new customers and increased its market share in mortgages by 4 percent. SNS Bank will be transferred to the government as soon as Vivat is sold.