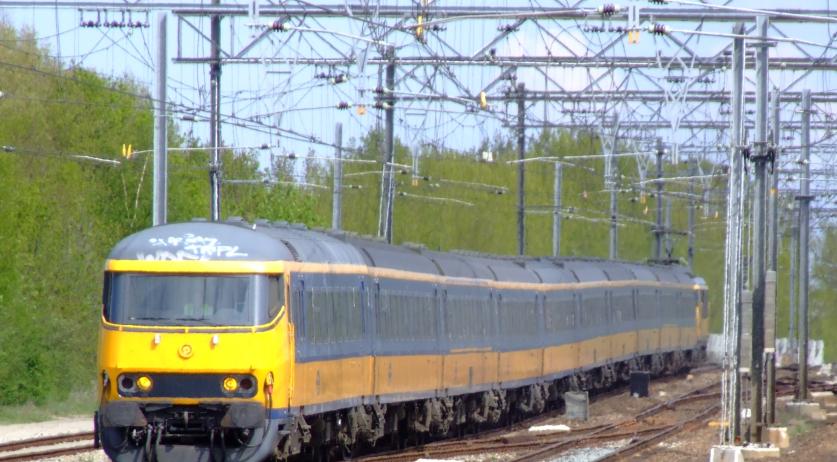 Two men convicted of attacking two NS employees in Almelo in December will each serve several months in prison for the assault. A court in Overijssel entered sentences of 12 months in prison, with three months suspended, for a 30-year-old man from Rijssen, and four months in prison for the 20 year old and from Schiedam. The convicted men were also ordered to pay 1,360 euros and 600 euros, respectively, in restitution to the victims. The prosecution called for the men to spend 15 and nine months in prison. The two men, both born in the Antilles, were already acting up on the train platform in Rijssen by harassing a female passenger, the court said. They followed her onto the train and continued to disturb the woman, when a conductor intervened and escorted her to a seat in first class. The men are accused of jumping the train conductor and then the train engineer trying to help his colleague when the train reached its endpoint in Almelo. “We have spoken to our colleagues who were the victims. They are satisfied with the sentence. They are also satisfied with the compensation,” NS spokesman Martijn Kamans told the NL Times. “Now, they are trying to get the case over with and get closure.” Jean C., the 30 year old, was joined by Andrino J. when he kicked and punched the conductor on the platform, even as he lay on the ground. The train engineer intervened, but was also beaten up. Both NS employees were treated for facial wounds and head injuries. The older victim was also accused of stealing an iPhone 4S, a NS two-way radio and a NS customized personal digital assistant. The indictment described him as aggressively insulting the conductor by calling him a “kankerracist,” similar to a “motherfucking racist,” the indictment showed. “The excessively violent behavior of the two men is particularly serious, especially since the victims were merely busy with the performance of their duties as conductor and engineer,” the court said in a statement on Wednesday. “The conductor and engineer are not trained as security guards, and were reluctantly confronted – unavoidably so – with a violent situation while they simply wanted to carry on with their work.”