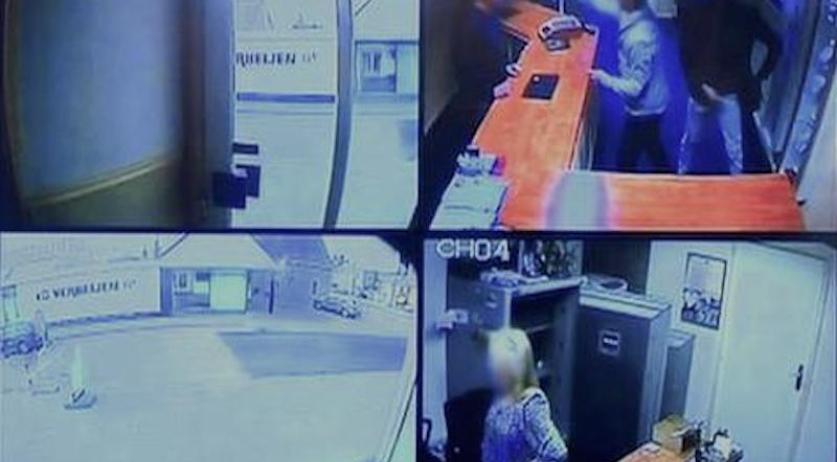 Jewelry store owner could get community service after robbers killed

The public prosecutor called for a six-month suspended prison sentence and 200 hours of community service for the jeweler whose wife shot two robbers in his jewelry store last year. The sentence demand, issued on Friday, was for the charge of illegally possessing a weapon. The wife opened fire against the robbers in her husband's store, leaving two of them dead. The prosecution decided not to prosecute her and ruled that she acted out of self defense. An alleged accomplice of the deceased was later arrested. Prosecutors want the court to consider all angles of the case, including the couple's need to fight for their life, and that the owner was also injured in the shooting, the NRC reports. The prosecution says every detail was taken into account including the likelihood that illegal gun ownership can lead to escalation of violence. The prosecution is demanding 3.5 years in prison for the third suspect, the accomplice of the two robbers, Zakaria G..