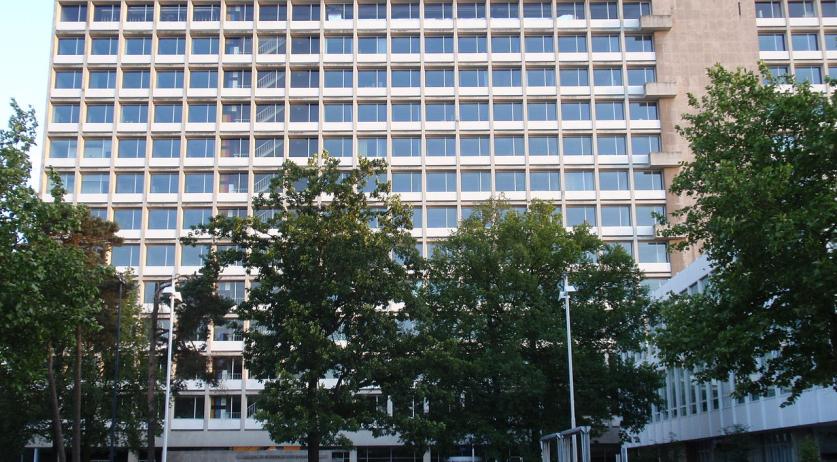 Tilburg University wants to attract more female lecturers, the university newspaper Univers reproted on Wednesday. A major part of the university's current employees are men, with only 15 percent of professors and 26 percent of associate professors being female. The university thinks that this percentage is way to small as the university wants an employee base that reflects society. It is not yet clear how the university intends to attract more female lecturers, but they aim to have their female employees increase to 25 percent of professors and 40 percent of associate professors by 2017. To start with the university plans to draw more internal attention to the shortage. According to Univers, Tilburg University is working on a gender equality police that will use various measures such as courses, a pilot project to integrate gender in various leadership programs and more information about gender and diversity on the university's intranet page. The university previously had a scholarship for outstanding women researchers, which was not only intended to attract outstanding researchers, but also strengthen the position of women in the university. This plan had little support from within the faculties however, as the faculties thought they had too little say in the research themes and because they were a high financial burden. The Executive Board now wants to examine whether some of the budget can be reserved for this fellowship program.