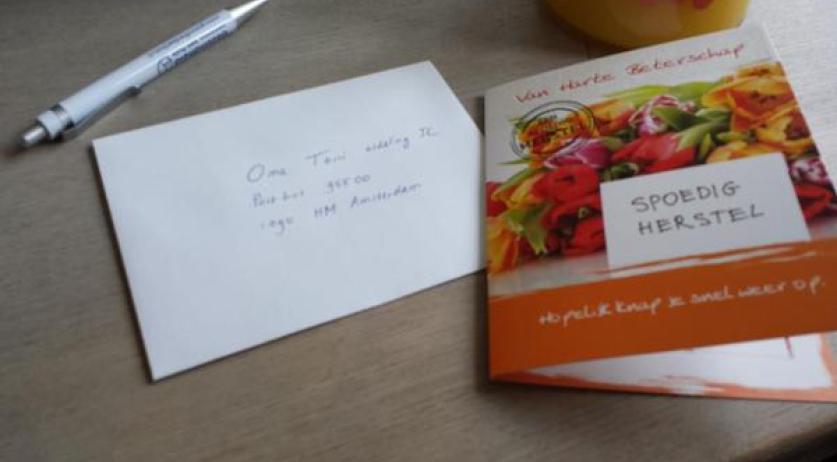 The 96 year old woman who was stabbed on Govert Flinckstraat in the Pijp district of Amsterdam, is still in intensive care, the victim's family told AT5. The victim, known as Oma Toni in the Pijp, was pushing her walker down the street on Thursday when she was attacked and stabbed by a 24 year old man from Arnhem. The suspect still had the knife on him when he turned himself in to the police an hour later. The suspect told the police that he wanted to stab someone to punish his father. The suspect's lawyer called this the "most bizarre case in 30 years." The suspect was arraigned on Friday. The magistrate determined that he would remain in custody for two more weeks on suspicion of attempted murder or manslaughter.