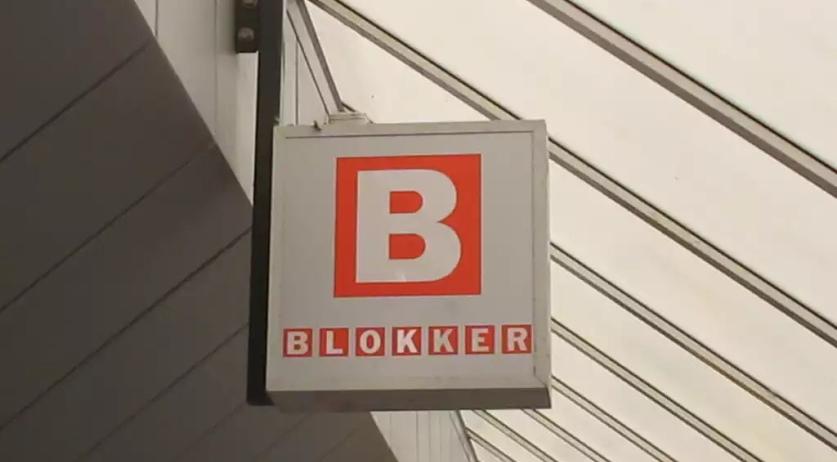 The management of Blokker struck a deal with union representatives on a set of support measures for current employees being bought out, or those at risk of layoff and dismissal. Meetings between the two sides restarted this week between the discount retail firm's management and representatives of the FNV Handel and CNV Dienstenbond labour unions, the retailer's parent company revealed in a statement. Last February, Blokker said reorganization would be one of several measures to get the company back in good financial shape. Management and the unions have reached an agreement on the main components of a social plan to cover affected employees. The deal outlines a compensation for those who are let go, employee training, as well as legal assistance and financial advisory for workers. It comes into effect on April 1, 2015.