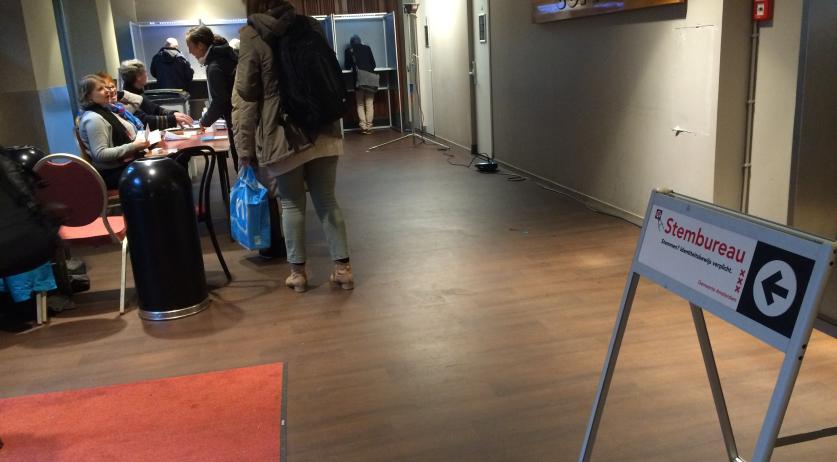 Voter turnout down slightly from 2011

With 18 percent of the population having cast a ballot as of 1:30 p.m., voter turnout in the provincial elections was down two percent from four years ago. Turnout in 2011 was considered relatively high, when 56 percent of voters showed up at the polls. It was the first time the provincial election turnout was over fifty percent since 1991. As of 10:30 a.m., seven percent had dropped their ballots in the box, one percent fewer than the last election. “It seems that we did not get the very high turnout from the last time,” said Interior Affairs Minister Ronald Plasterk. “But the polls are still open. I hope people are still going to vote,” the minister told BNR. Though there was some confusion over which bin was meant for the water board ballots and which was for the provincial ballot, voters should not fear about any such mistakes. Election judges will first check to see if the ballots are in their proper place before counting the votes, an Electoral Council spokesperson said.