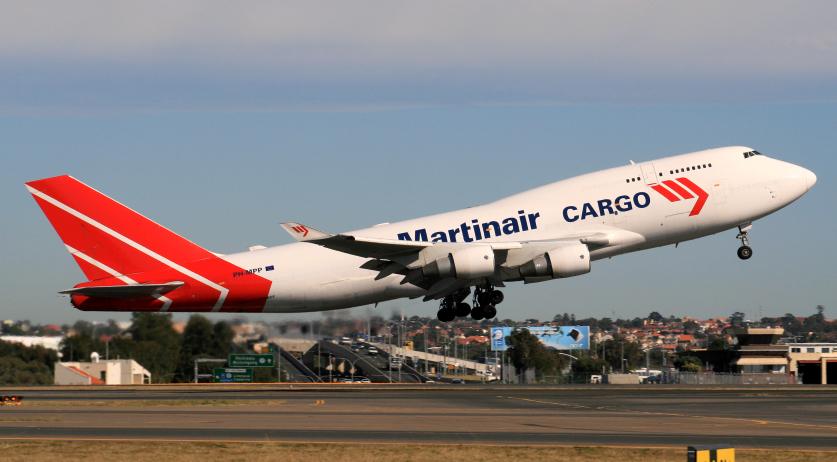 Over a hundred pilots let go in Martinair layoff round

Reorganization at Martinair Cargo, a freight division of Air France-KLM, will lead to the elimination of 330 filled jobs, the parent company announced at a Schiphol press conference on Monday. Cuts will include about 110 pilots, 170 ground jobs and 50 from on-board personnel. After the reorganization, 85 pilots will remain employed in Martinair. For excess ground employees, jobs will be sought elsewhere within Air France-KLM. Voluntary resignation schemes may also be applied to the ground staff. The situation is more difficult for pilots, since their continued employment is more costly for the airline, according to the NRC. The company announced that the freight division would be reduced last September. The division is currently operating at a loss of eight million euros per plane. Losses are primarily explained by stiff competition from different cargo companies, particularly those from the Gulf States.