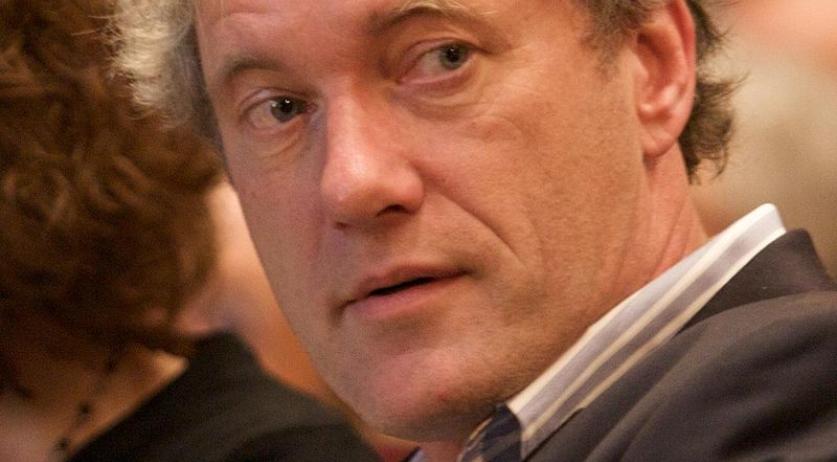 There have been 675 instances of Dutch Senate members voting on issues that involved a potential conflict of interest, writes Volkskrant. External affiliations of senators are raising concerns about potential compromising of their voting decisions. The municipal and provincial representatives are not allowed to vote on a bill if they are personally involved in the subject matter. The Eerste Kamer, the Dutch upper house of parliament, finds such measure excessive, since mutual control in the voting process should suffice. However, questions of the senators' integrity in these cases was raised by the newspaper citing several examples. One of them is Senator Thom De Graaf voting against reduction of top pay for semipublic employees, whilst being the chairman of the higher education association Vereniging Hogeschoolen. VVD senator Frank de Grave voted most frequently where conflict of interest potentially existed, according to research done by Volkskrant. He is alleged to have voted 53 times on issues where he might have had his own best interests at heart. The figure is almost matched by several other senators from different political parties. The membership in the Senate is a part-time job with an annual salary of 24 thousand euros. This leaves the senators in a need for a separate occupation on the side. Critics point to the current system intrinsically promoting conflict of interest among senators.