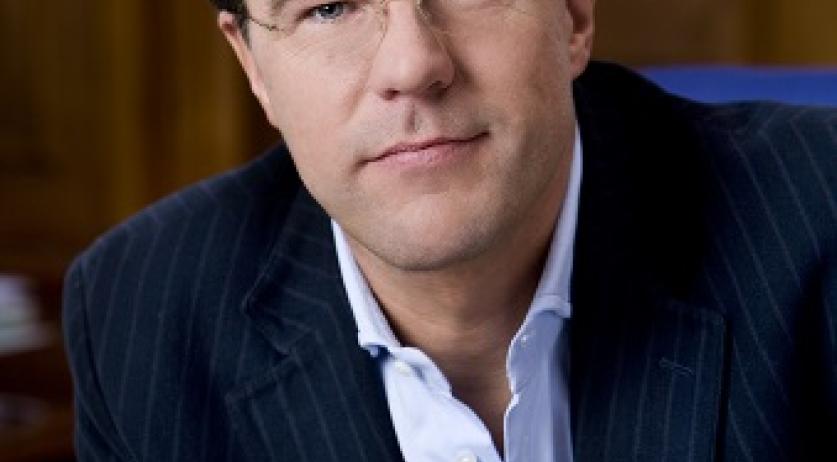 Prime Minister Mark Rutte (VVD) is not happy with the fact that some opposition parties are ignoring his call to work with the Cabinet after next week's provincial elections, Trouw reports. According to Rutte, the Netherlands is in the middle of the "biggest reconstruction" since World War II and it is therefore necessary that as many parties as possible support the recovery plans. He said this in Pauw's election debate last night. Rutte is especially disappointed with the CDA. Party leader Sybrand Buma indicated again that his party will be sticking to the opposition. "The CDA was always willing to take responsibility and now they opt for the opposition", Rutte said. Both GroenLinks and the D66 expressed similar sentiments this week. GroenLinks leader Bram van Ojik stating that his party will consider each proposal separately as always and D66 leader Alexander Pechtold stating that his party has no plans to join the cabinet. SP leader Emile Roemer said that he has seen Rutte's outstretched hand, but will not just follow the VVD policy. According to Geert Wilders (PVV), his party is almost the only one still offering opposition. He pointed out that the CDA and D66 supported 9 out of 10 of the Cabinet's proposals. "All the parties will sell their mothers for power", Wilders said. "A vote for the CDA and D66 is just a vote for continuing with the crippling policy of Rutte for two years."