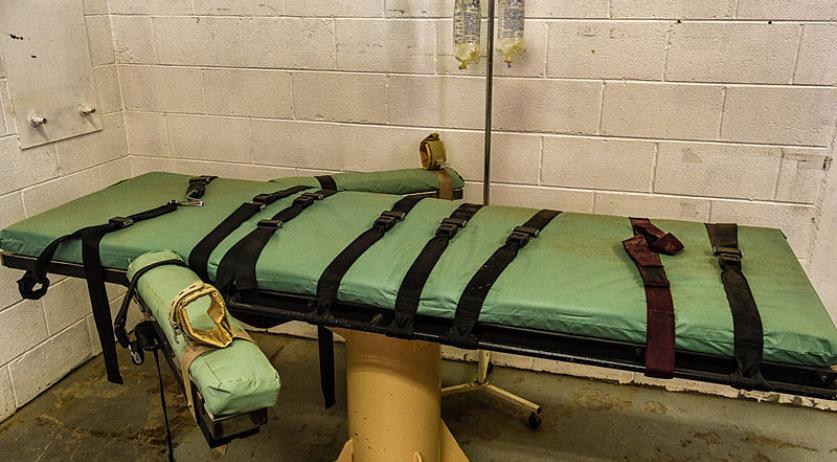 Dutch-American company Mylan denies supplying materials for executions in the United States. According to the company, the drug rocuronium bromide they deliver to US hospitals and wholesalers, is intended to be used for anesthesia in medical treatments. This statement, which Mylan issued on Wednesday, is in response to a complaint filed with the Organization for Economic Cooperation and Development by lawyer Bart Stapert on Tuesday, AD reports. According to Stapert, Mylan is the only US regulated pharmaceutical company that refuses to take measures to prevent that its products are used in executions. Stapert believes that involvement in executions violates the European Convention on Human Rights. Mylan states that the rocuronium bromide is not directly supplied to prisons and the company is not aware that its product is resold for lethal injections. Mylan sells the drug "for use according to the labeling" and lethal injections is not one of the "allowable" uses listed on the label. Rocuronium bromide is a muscle relaxant which is used as a second drug in a lethal cocktail.