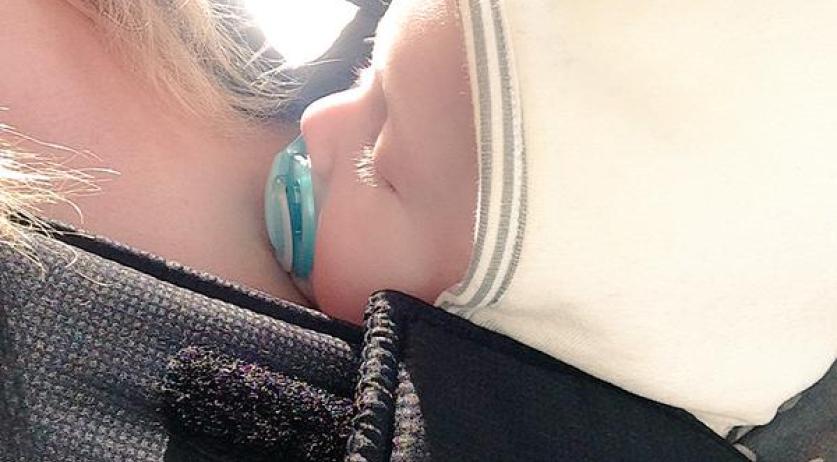 Baby gets concussion after run-in with stolen bike

A 6 month old baby suffered a concussion when a (still unknown) cyclist hit her and her mother on a pedestrian crossing on Valkenboslaan in The Hague on Sunday. The 28 year old mother was walking across the pedestrian crossing with her baby around 16:30 on Sunday afternoon when a cyclist crashed into them. Both mother and baby fell to the ground, the baby sustaining a concussion. The cyclist also fell off his bike, but immediately picked it up and drove off. An alert witness, a 26 year old from the Hague, chased the suspect for a while, but eventually lost him. He managed to give the police a description of the bicycle the suspect was riding. The police found the bicycle and discovered that it had been stolen. The police are looking to speak with anyone who witnessed the incident. The cyclist was wearing a blue jacket and a winter hat. He rode a green bicycle from Valkenboslaan towards Boylestraat, from where he continued on foot.