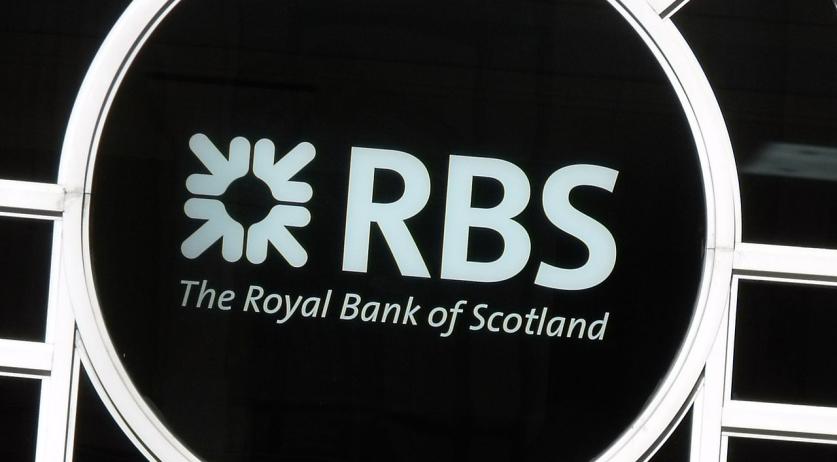 RBS laying off most Dutch employees

The Royal Bank of Scotland (RBS) is scrapping at least 600 of the approximately 650 jobs in the Netherlands, NU reports. This was confirmed by Jan de Ruiter, CEO of the Dutch branch, on Tuesday.  According to De Ruiter, these layoffs will happen in a period of 18 to 26 months and compulsory redundancies may be unavoidable. He also stressed that RBS will not leave the Netherlands completely, but will remain active in the fields of risk management and currency trading. A few bankers will also remain to maintain client relationships. According to union CN Dienstenbond, RBS is scaling operations in the Netherlands back to a minimal level. This means that in 2018 there will only be 10 to 15 jobs at the Dutch branch. The union states that the bank offered to extend the social plan unchanged so that the affected employees can count on the current social plan throughout the layoff period, which could last until 2018.