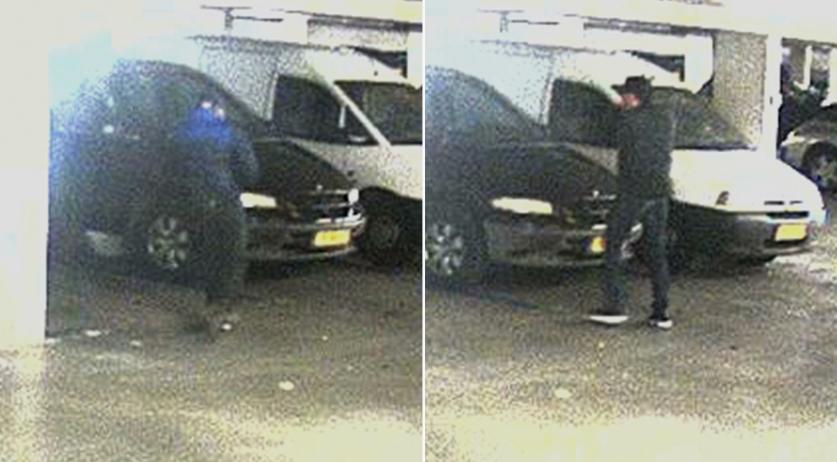 The police have released photos of possible suspects in the murder of 60 year old Beyhan Demicri. Demicri was shot and killed on the balcony of her flat on Pieter van der Werfstraat in Amsterdam on January 14th. The police suspect that her murder was a case of mistaken identity and that the actual target was her son. After broadcasts of Opsporing Verzocht, Bureau 020 and Bureau NH, the police received 5 tips with useful information about the getaway vehicle used in this crime - a dark colored BMW 320. It turns out that the vehicle was stolen from a parking garage on Jan van Zutphenstraat in Amsterdam-Osdorp on December 20th last year. The two car thieves were caught on a surveillance camera. It took the two men, one dressed in a black jacket with a blue hood the other dressed all in dark colors, to break open and steal the car. It is not yet clear what role these men played in the murder of Beyhan Demicri, but they could be the shooter and the getaway driver. The police are looking to talk to anyone who may know these men or know anything about the whereabouts of the BMW between December 20th and January 14th.