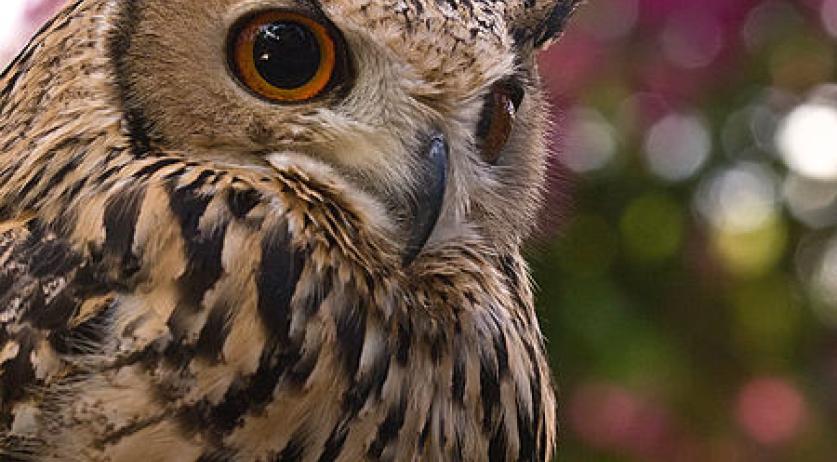 The so-called horror owl of Purmerend has claimed another two victims. Last night the owl attacked a trainer and athlete from the Purmerend athletics association, NOS reports. Both victims had to be treated in hospital. The owl recently also attacked another athlete and a mentally disabled person. The municipality plans to apply for an exemption from the province so that the bird can be caught and released somewhere else. Rabobank, working with the Prinsenstichting, will be handing out about 50 umbrellas this afternoon so that people can protect themselves from the lurking owl, Dichtbij reports. The Prinsenstichting decided to take action after these latest victims. "We then actively started looking for someone who wanted to help us." a spokesperson told the newspaper. "Rabobank then offered to hand out about 50 umbrellas to the different groups here."