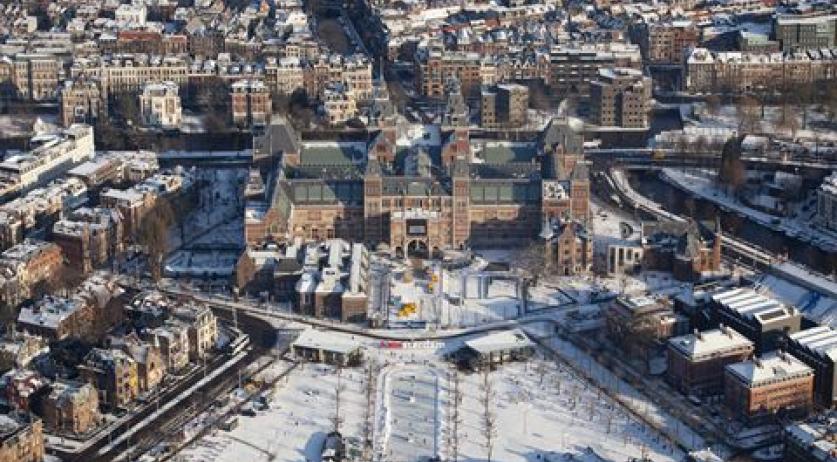 This winter was milder, sunnier and wetter than is normal for winter in the Netherlands, Weeronline reports.  Meteorologists measure winter from December 1st to March 1st. According to the weather site, the average temperature for this winter was 4.1 degrees, compared to a usual average of 3.4 degrees. So while the winter wasn't particularly mild, it was clearly milder than average. There was only one ice day (maximum temperature below 0 degrees), compared to the usual average of 7 ice days. The cold number (a number to which the average daytime temperatures are added if they are below 0) in the central Netherlands is around 8. Since 1901 only 5 winters have scored a lower cold number. The record was set last year, when the cold number remained at 0 for the first time. The current winter is already sunnier than normal, and according to Weeronline, there is still more sunshine to come. With more than 200 hours of sunshine over the three month winter, the winter of 2015 will be around the 20th sunniest winter ever. This winter was also wetter and the weather site expects even more rain.