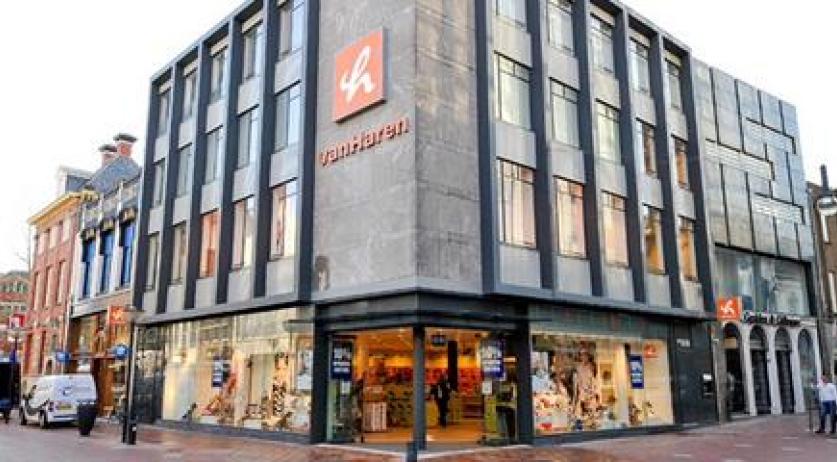 The Deichmann Group (VanHaren) sold a record number of 172 million pairs of shoes last year, 5 million pairs more than in 2013, the group announced in a press release. The group also achieved a record high in gross sales revenue which totalled 4.9 billion euros in 2013. That is a 6 percent increase when compared to 2013. "2014 was a successful financial year for the Deichmann Group in a difficult landscape." Heinrich Deichmann, chairman of the Management Board said. "Whether it was the warm winter, global exchange rate fluctuations or the economic turbulence in some countries: Our company was faced with numerous challenges which we overcame well." Last year the company had 3,600 branches in 23 European countries and the USA and employed a total of 36,154 people.