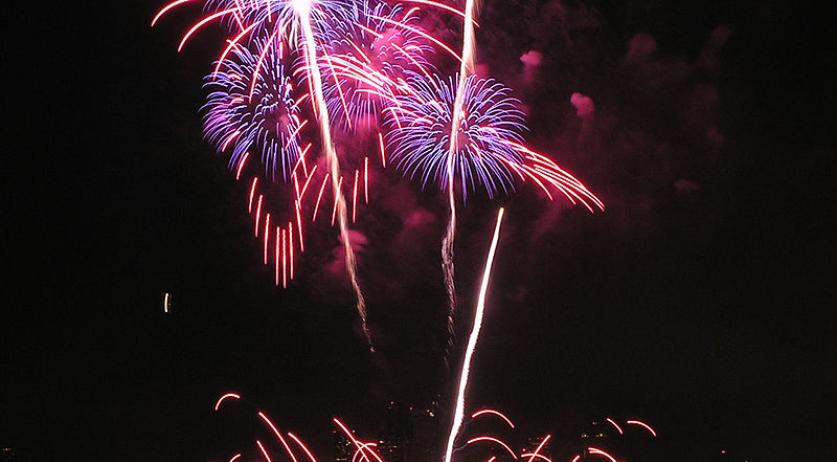 According to a survey done by the Association of Dutch Municipalities, the shortening of the firework lighting times lead to fewer disturbances. 62 municipalities participated in the survey. The vast majority indicated that this past New Year's was quieter than the previous one. A smaller number stated that they did not notice a difference. The new lighting times state that people are allowed to light fireworks from 18:00 p.m. on December 31st, in stead of from 10:00 a.m. Some municipalities though that the effectiveness of the shortened lighting times was somewhat hindered by the uncertainty caused by the fact that the decision was made too late. Not everyone knew about the new lighting times. Three quarters of the municipalities did not deploy any extra forces to enforce the new lighting times. This was partly due to a lack of police capacity and, for a small  number of municipalities, a lack of funds. A handful of municipalities implemented one or more firework free zones. This was done to prevent fires or to ensure peace in areas where lighting fireworks have a disproportionately negative effect, such as around animal shelters and hospitals.