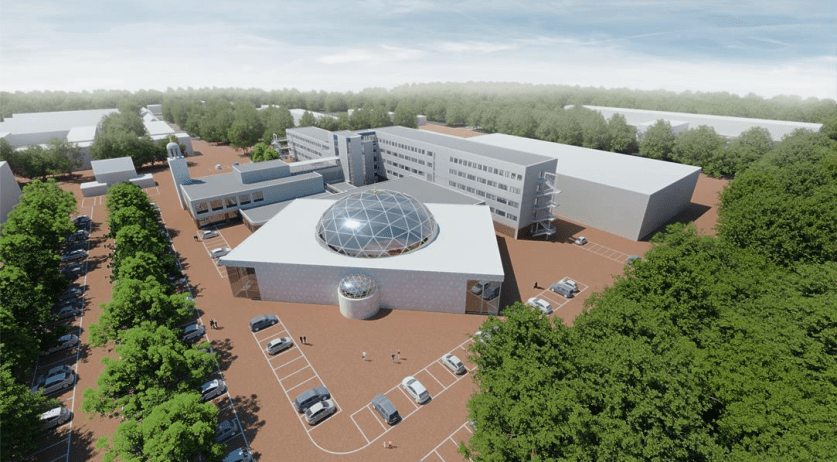 A large development featuring a 1,500-person capacity mosque has been provisionally approved for construction in Gouda. The letter of intent brings together Islamic center El Wahda, child daycare facility Gemiva and De Ark, a school for children with special needs, the city of Gouda revealed Thursday. Plans for the mosque brought nationwide attention after the Christian center-right parliamentary group CDA blocked a substantial amount of foreign funding for the Muslim place of worship. The mosque is now almost 100 percent funded with Dutch money, according to a statement from Gouda’s mayor and aldermen. Local residents have objected to the inclusion of such a large Mosque, saying it would create parking problems in the area. The residents managed to gather a thousand signatures in a petition against the mosque. The mayor and aldermen disagreed, saying the plan provides “plenty of parking spaces” and that the complex will responsibly integrate into the area. The plan will be presented to the full city council for a final decision. The mayor and aldermen negotiated the agreement, and will ask the council “to provide funding for the Ark and Gemiva so the plans can proceed.” Three existing mosques will come together in El Wahda Mosque, which organizers say demonstrates the need for such a large facility.