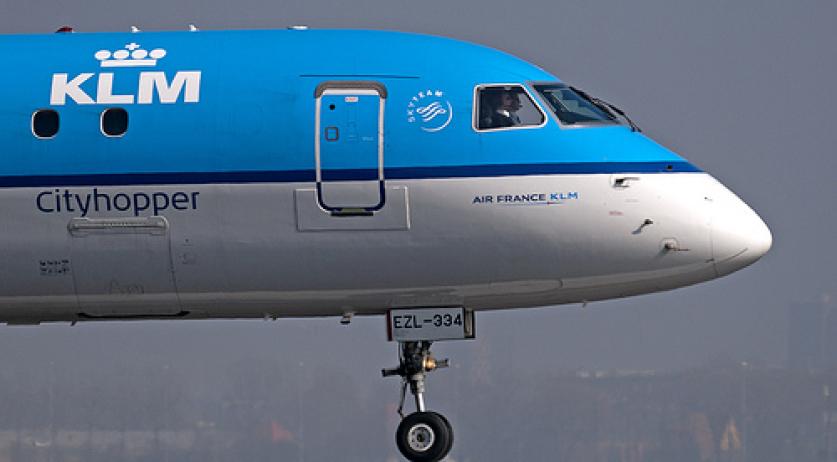 Collective KLM resistance against incorporation into Air France is causing frustration in Paris, De Telegraaf reports. "The French gamecocks lost face. They lick their wounds and prepare for a final offensive. If it escalates, an unworkable and unmanageable situation threatens," reads a quote in the Dutch paper, which attributes its information to "high-level sources". KLM managers and unions are concerned about an imminent "attack" from the French bosses to break the resistance in the Netherlands, De Telegraaf reports. Air France-KLM holding reportedly wants to call for a strengthened grip on the "renegade Dutchmen" at a crucial board meeting on Monday. "There is much more to it than a failed coffer robbery. The company is in a deep crisis through the power struggle for control and a breach of trust at the top. It is not a healthy atmosphere," sources told De Telegraaf. The "rebellious attitude" of KLM's management and its commissioners is a thorn in the side of CEO Alexandre De Juniac and his right hand, Pierre-François Riolacci. According to De Telegraaf, the predominant feeling among the French is that the Dutch should not forget that KLM was taken over by Air France ten years ago and that Air France determines what should be done. "Very disturbing" is how KLM employees describe legal attempts by Paris to adjust the ownership structure so that KLM is only an operating subsidiary at Schipol. The Air France-KLM Group denied allegations of a possible "coup" to De Telegraaf on Sunday. A rescue plan will be presented on February 19 with the annual figures. Infrastructure and environment state secretary Wilma Mansveld could not give any guarantees in the Tweede Kamer. "KLM is a part of a French company. Only they can eventually decide to integrate or divest KLM."