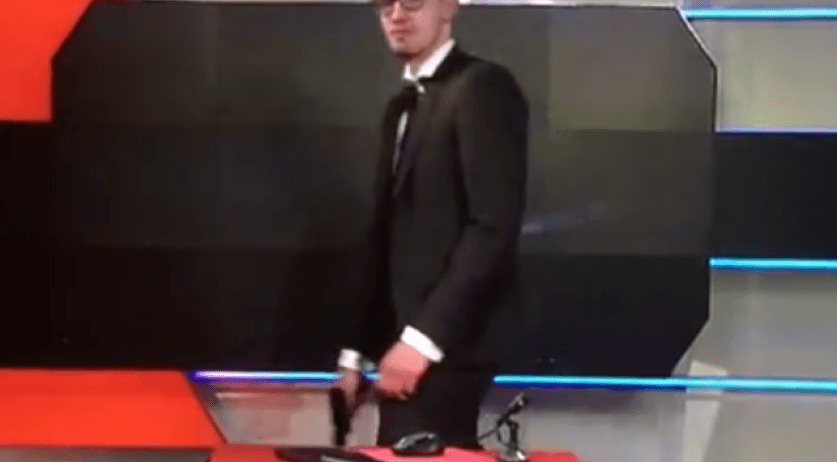 The 19 year old Tarik Z., who held a security guard hostage and demanded airtime at NOS last night, has confessed. He said that he acted alone and not on behalf of a terrorist group or other organization.  He also said that their is no imminent cyber attack or explosives hidden across the Netherlands. This is contrary to what he stated in the letter he used to gain entry to the NOS building. The letter also stated that he was not alone. Z. claimed to be part of a hacker collective. Z.'s motives for his actions is still unknown and is being investigated. According to the police, there is no connection with other events in the Netherlands or abroad. Z. will be arraigned this later afternoon on charges of unlawful detention, making threats and weapon possession. The Public Prosecutor wants to keep him in custody and for a personality investigation to be done. Z., who was born in Zoetemeer, lives on a farm between Pijnacker and Nootdorp with his mother, stepfather and brother. His father is of Egyptian descent and lives in Nootdorp. Tarik Z. completed the highest level of secondary school education after repeating his last year. He passed his exams last summer and is currently studying chemistry at TU Delft. A female student who attended the orientation week with Z. described him to the Volkskrant as a calm, articulate boy who was always neatly dressed. "He's very smart", says the woman, who wished to stay anonymous. "You could tell from the way he talked. He clearly thought about things" She also stated that Z. was social. "He was just a normal student who wanted to make friends." An old classmate, who also remained anonymous, described Z. to NOS as "quirky". Someone who did not have a lot of friends in high school, but certainly not excluded. He had a rich imagination. "He became immersed in things, often lived in his own world. In recent years he was also preoccupied with conspiracy theories about Freemasonry and New World Order (a theory about a secret elite that governs the world)." Fellow student Robin Tulp yesterday told Radio one that Z. was much involved in politics and "how businesses exercise power over it. But you could not tell from that that he really had extremist ideological views." Tulp had not seen Z. at university for the last three or four months.