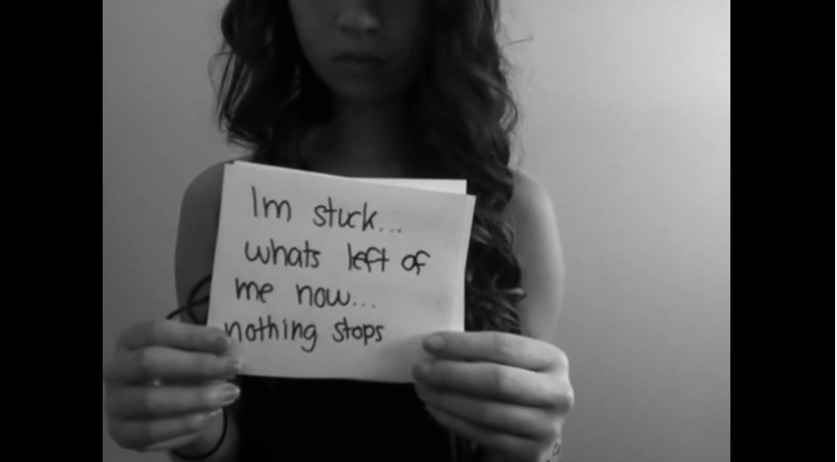 The Dutchman Aydin C. claims that he is not responsible for the online tormenting of Amanda Todd, the Canadian girl who committed suicide because of bullying. He wrote this in an open letter that he sent to RTL Nieuws, among others.

Aydin C. is in custody in the Netherlands on suspicion of assault and extortion over the internet of dozens of girls. Amanda Todd is one of these girls. She is the most famous victim because of the video she put on YouTube explaining how she was abused, extorted and bullied. She committed suicide in 2012.

C. was arrested in January last year. Up until now he has remained silent and refused to cooperate with the police investigation. He broke his silence with this open letter.

"First off, I'm innocent. I'm not the so called tormentor of Miss Amanda Todd or of anyone else for that matter." he writes. "I've been in jail exactly a year now for things I haven't done." He continues that the investigation into him is mainly based on a Facebook report that doesn't make sense.

Investigation showed that the online bullying could be traced to a router in a bungalow park in Oisterwijk, where C. used to live. C. now says that he was not anywhere near the router at the time of the bullying.

Justice is still working on the investigation into the 35 year old man. Canada has asked for his extradition.