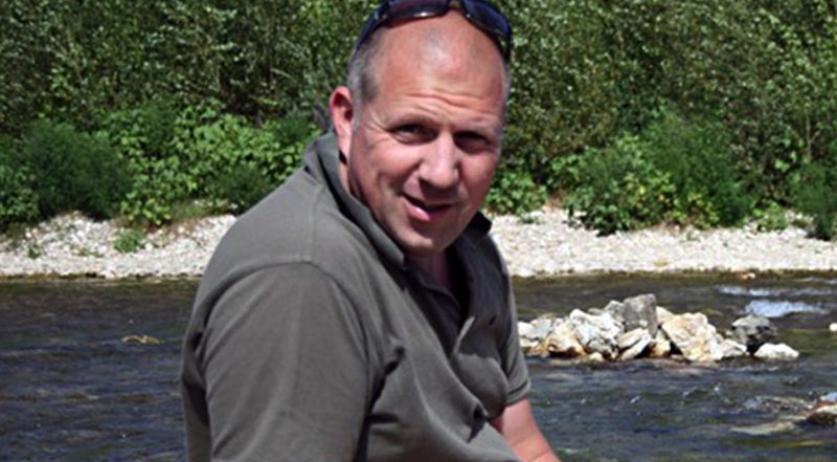 The police suspect that the murder of Rob Zweekhorst on January 1st, 2014 is connected to a drug bust on Monday, December 9th, 2013. On Wednesday, January 1st, 2014 at around 19:15, Rob Zweekhorst (44) was shot and killed while taking his dogs for a walk on Dokkummerstraat in Berkel en Rodenrijs. The police are almost positive that the shooter mistook Zweekhorst for somebody else. Zweekhorst was shot several times at close range and died at the scene. Rob Zweekhorst was a happily married father of two young children and an interim director of human resources at a mental health care facility in Amsterdam.  According to the police, Zweekhorst had no ties with any criminal activity.

On December 9th, 2013 Customs performed a drug bust. During an inspection and container scan on Maasvlakte, 300 kilograms of cocaine was discovered in a container with boxes of fresh pineapple. The container came from Costa Rica and was intended for a company in Rotterdam. The drugs, with an estimated value of 10 million euro, were destroyed.

The owners of these drugs were not happy about the loss and a quarrel arose. The police established through various sources that the drugs' owners decided to punish those responsible for that loss and compiled a list of people to be executed. One of the people on that list was Rinus Moerer (68) from Steenbergen.

Moerer had a company in Fijnaart, Brabant which imported fruit, mainly from Costa Rica. According to the police, Moerer also used this company as a front for drug smuggling and had been arrested several times. On January 11th, 2014, 10 days after Zweekhorst was killed, there was an attempt on Moerer's life on Dahliastraat in Steenbergen, where he lived. He escaped with only an injury to his leg. Three months later, on April 14th just after 10:00 a.m., Moerer was executed. He was shot by a man on a scooter across the street of his home. The shooter fled on the scooter in the direction of Azaleastraat. The scooter was found burning at around 10:15 a.m.

The police think that Moerer's death is connected to the drug bust on December 9th, 2013 and the subsequent drug fight. The fight escalated very quickly as Zweekhorst was killed unintentionally three weeks later. According to the police, Zweekhorst was probably killed with bullets meant for someone who was responsible for the loss of those drugs (supposedly Moerer). The police are now looking for the person(s) who ordered the death of Rinus Moerer, which may be the same person(s) responsible for the death of Zweekhorst. The police are also looking for the person who actually shot Moerer. He wore dark clothing and a helmet. The Public Prosecutor in Rotterdam is offering a reward of 15 thousand euros for information that leads to the solving of this case. https://www.youtube.com/watch?v=dNjSFS9KERE