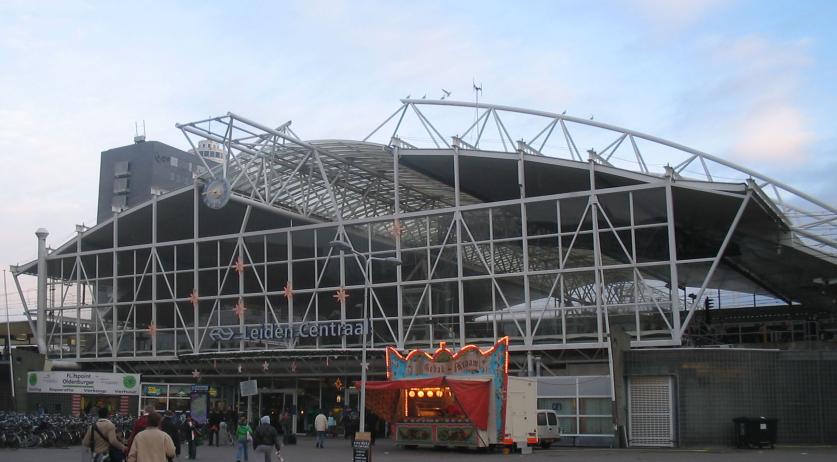 Update, 11:15a.m., Jan. 28, 2015: The NS says train delays will continue at least through 1 p.m. The rail traffic around Leiden Central Station has come to a standstill after the discovery of a suspicious package. The police are investigating, ANP reports. The police have closed the station for investigation. According to the Leidsch Dagblad, the Explosives Ordnance Disposal team has been called in. Rail traffic in the area is expected to be halted until at least 1 p.m., the NS says.

No trains are running between Leiden Central station and Alphen aan den Rijn, The Hague, Haarem and Hoofdorp. Buses have been deployed to transport travelers. NS has recommended that travelers take an extra hour of travel time into account.