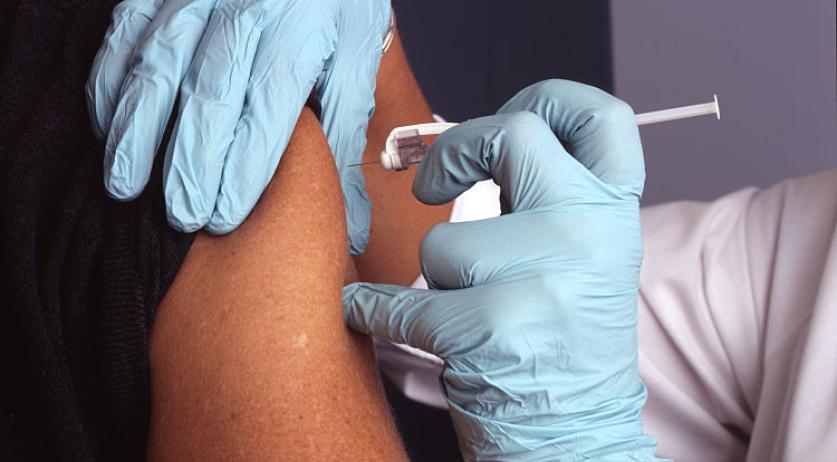 The Minister of Foreign Trade, Lilianne Ploumen, expressed her appreciation and support for Gavi in Berlin today, committing the Netherlands to a quarter-billion euros in support. Gavi, founded by the Bill & Melinda Gates Foundation, performs large-scale vaccination programs in developing countries worldwide. The announcement was made during the Gavi Pledging Conference, which ends Tuesday in Berlin. "Gavi saves millions of lives, especially children and women. The results speak for themselves. Therefore the Netherlands is wholeheartedly making a contribution," Ploumen said in a statement. She plans to raise the Dutch contribution to the organization from 200 million euros to 250 million euros over the next five years. The money will help Gavi supply 300 million child vaccinations, the introduction of up to 150 new vaccines, and thirty million HPV vaccinations for women to help prevent cervical cancer. Of the 250 million euro contribution, 180 million will be used for operations, and sixty million will go to the International Finance Facility for Immunisation to directly fund programmes through capital markets. The remaining ten million will go to the new Gavi Matching Fund, which is used to double donations from the private sector. "This collaboration between the private and the public sector is very important," Ploumen said. "There is more money available and innovative ideas will be executedfaster." Since the establishment of Gavi in 2000, nearly 500 million children have been immunized against such diseases as measles, rubella, diphtheria, tetanus and polio as well as forms of meningitis and pneumonia. The programme is credited with saving the lives of at least six million children.