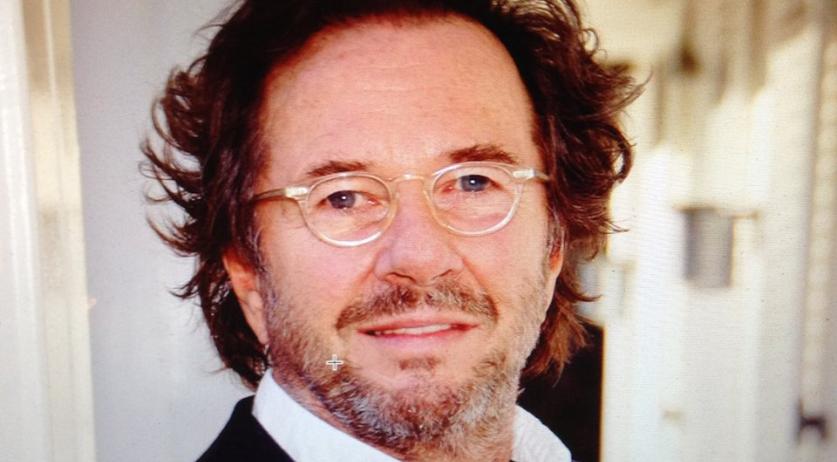 It would be better for global unity if the State of Israel would be moved from the Middle East to its own parcel of land within the continental United States, says the former Minister of Economic Affairs, Herman Heinsbroek to Quote. "Then we might finally see peace in the world," he said "It was a historic mistake to give the Jews a state in the middle of the Islamic world, because all you see is war," Heinsbroek told the magazine. "My idea is that we give the Jews a place in the United States and twenty-five years to move their old country there. For centuries people could not have settled somewhere because they faced so much hostility. And then they moved." Heinsbroek thinks that his idea would lead to world peace. His additional condition is that the Jewish people would have unimpeded access to Jerusalem. During his time as a minister, Heinsbroek was a part of Lijst Pim Fortuyn (LPF) party, whose founder was assassinated by Volkert van der G. in May 2002. Volkert accused Fortuyn of treating Muslims as "scapegoats" during his rise in national politics. Heinsbroek formed his own party, LNP, five months later after the CDA-led coalition with LPF collapsed.