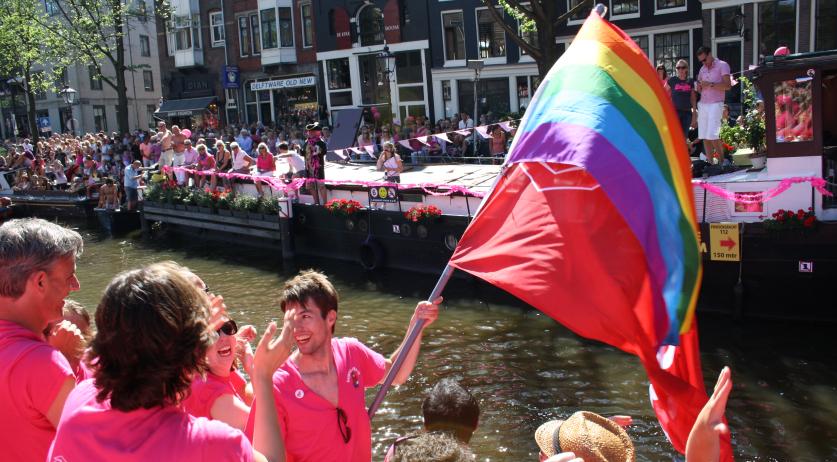 Dutch Labour party PvdA is concerned with the attitude towards homosexuality in conservative religious circles. MP Keklik Yücel says that more efforts must be made to increase acceptance of gay people among Muslim and religious Protestant communities, according to Het Parool. Nine percent of gay youth have considered suicide in comparison with two percent of straight youth, found research by the Sociaal en Cultureel Planbureau. Yücel has described these statistics as shocking, and calls for a change. "This shows that there should be more focus on how people deal with sexual diversity in education," she says. "Every young person should be able to develop in a climate of freedom and equality. We may not reject their orientation by misunderstanding and drive so many young people to deep despair." On Yücel's advice, parliament will hold a hearing on the subject to develop ideas for addressing the problem. She sits on the Social Affairs and Employment committee in the lower house of Parliament.