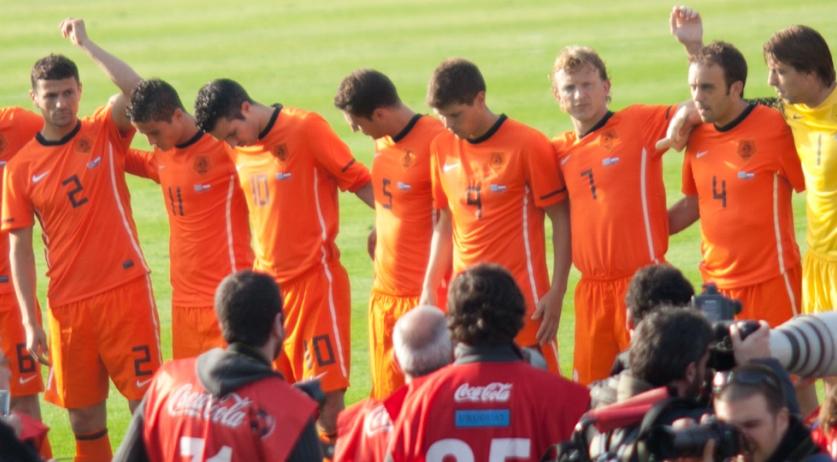 The economic value of Dutch football has been identified as €2.18 billion, according to groundbreaking calculations made by a joint study. Football's estimated impact is worth 0.34 percent of the gross domestic product in the Netherlands. The findings come from the study Football Strength, presented by Dutch football association KNVB on Thursday. The research was prompted by a union of KNVB, the Premier League, the first division, and the foundation Meer dan Voetbal (More than Football), according to newswire ANP. The group says that it is the first true insight into the social and economic importance of the sport in the Netherlands. "Football is the largest social network in the country. It contributes to the social themes of education, health and communication," said the organization in a press release. "There's a perception of football that the sport only needs money from society when things go badly. Unjustified. Football contributes much more than it costs. We can show you now," said directer of professional football at KNVB, Bert van Oostveen. According to the release, the study's specialized calculating method can be used to analyse paid and amateur clubs. This would allow clubs to find ways to increase the value for the region, and contribute financially to their councils, communities and supporters.