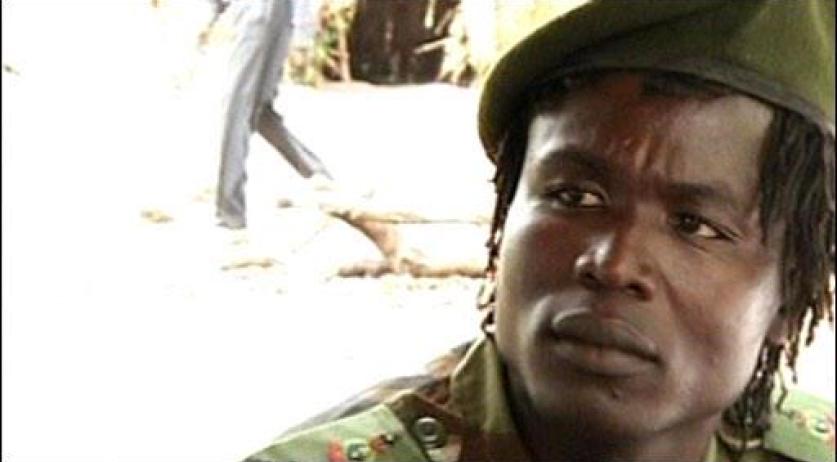 The Ugandan warlord Dominic Ongwen arrived at The Hague Airport last night. He has to appear in the International Criminal Court in The Hague to answer for war crimes. Onweg was kidnapped by the Lord's Resistance Army (LRA) when he was 10 years old. He was kidnapped on his way to school. Onweg grew up to become one of the major soldiers in the LRA, which has a reputation for being extremely cruel. Among other things, the LRA is accused of cutting off limbs, abducting children and keeping girls as sex slaves. The fight of the LRA in the Congo and Uganda, among others, has cost the lives of tens of thousands of people. Nearly 2 million people have fled the violence. The Christian terrorist movement was founded by Joseph Kony in the late 80's. Kony is a fugitive and is also wanted by the International Criminal Court. Ongweg was Kony's right hand man. Ongweg decided to turn himself in 2 weeks ago, allegedly because he did not want to die in the jungle. He was transferred from Rotterdam to the prison in Scheveningen.