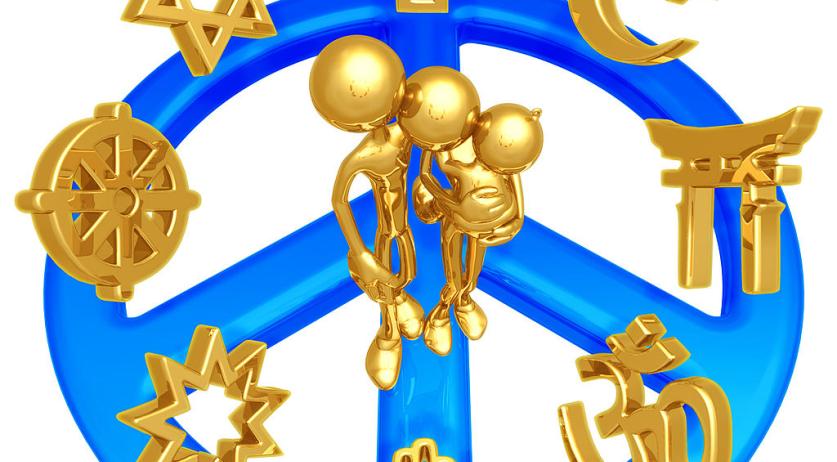 63 percent of Dutch people think that religion does more harm than good. This is according to a study on religion and spirituality conducted by research firm Ipsos on behalf of Trouw. The study was done with the help of political scientist Andre Krouwel and religion psychologist Joke van Saane. Not all respondents agreed with the statement that religion does more harm to the same degree. Most respondents (26 percent) agreed "a little". 19 percent of respondents "agreed" with the statement and another 18 percent "agreed completely". Atheists (25 percent of Dutch people) see the most harm in religion. Of this group 88 percent agreed that the balance is unfavorable for religion. The study showed that the more faithful someone is, the less that person is convinced that religion produces little good. Of the faithful (the survey showed that just under one fifth of Dutch believe in a personal god) only 21 percent believe that religion has a more damaging than beneficial effect. There isn't a great difference in the views of somethingists (those who believe in "something like a higher power or force", 27 percent of Dutch) and agnostics (those who do not know whether there is a God or higher power, about a third of Dutch). Though the views of agnostics are somewhat closer to that of atheists and the views of somethingists somewhat agree with those of the faithful. It is notable that the least anti-religious thinking came from the youngest group of respondents - those between the ages of 18 and 34 years. Only 50 percent of that group believes that religion does more harm than good. The survey was conducted in December, before the attacks on Paris and no specific religion was mentioned. The above figures therefore say something about the image of religion as a phenomenon. History professor James Kennedy still thinks that respondents mainly thought of Islam when answering the questions. "You arrive there when you consider where this idea comes from. Anti-religious thinking has boomed since the attacks on the Twin Towers and the growth of Islamic radicalism in Europe."