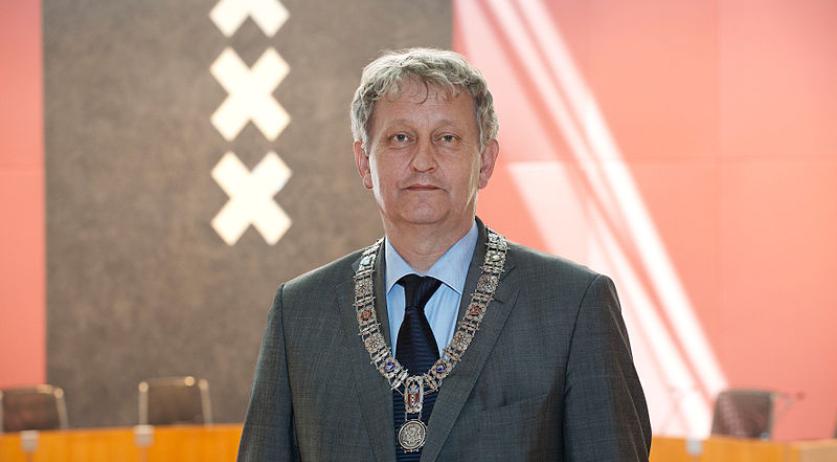 A group of both Jewish and Muslim people will come together tomorrow in Cafe Belcampo in Amsterdam West to remember and discuss the terror acts in Paris earlier this month. Deputy Prime Minister Lodewijk Asscher will be speaking during the "Solidarity Night; Jews and Muslims Solidarity with Paris" and Mayor Eberhard van der Laan will be attending the event as well. The event includes lecturers, music and talks about unity. The attendees will hold a minute of silence for the victims of the attack shortly after the 7 p.m. start time. "As a result of the events in Paris, Jews and Muslims have become more vulnerable to anti-semitism and Islamophobia" say the event's coordinators. It is organized by the Friendship Circle Salaam-Shalom Amsterdam, a group founded last year. Its goal is to put together activities to bring the Jews and Muslims of the capital together. "Synagogues, mosques, Muslim and Jewish schools and Islamic and Jewish centers can be targets of hatred and aggression. That requires solidarity from us," they say. The meeting on Tuesday is also open for non-Jewish and non-Muslim people, but a pre-registration on Facebook is required. A similar event is being held in Rotterdam as well. Citizens and representatives of Rotterdam society will come together in Arminius congress and debate center on Thursday January 22nd. The purpose is to gather politicians, journalists, Muslims, Jews, Christians and other locals together and reflect the horrific events and discuss the future. Mayor Ahmed Aboutaleb will attend the event as well.