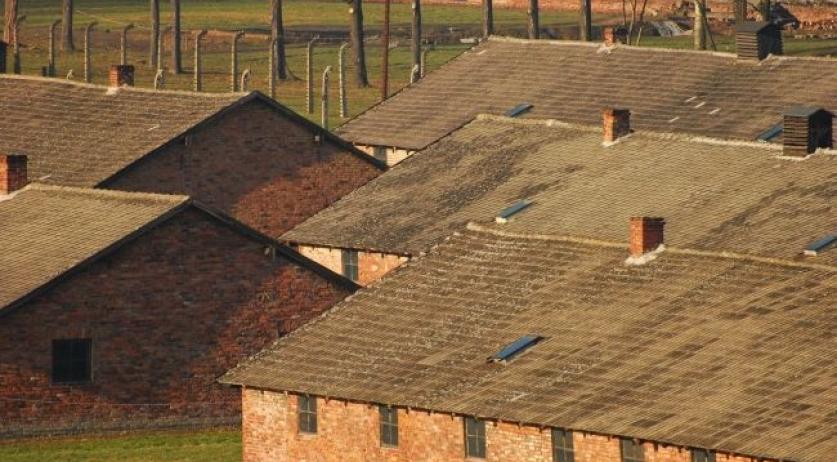 January 27 marks the seventieth anniversary of the liberation of prisoners from the Nazi’s Auschwitz-Birkenau concentration camp and extermination facility. Dutch King Willem-Alexander, his wife, Queen Máxima and Netherlands Prime Minister Mark Rutte will travel to Poland for a ceremony marking the anniversary, the government confirms in a statement. The ceremony, held annually, commemorates all victims of the Nazi regime, not only those who died in the Holocaust. “More than 1,100,000 men, women and children lost their lives here,” the Auschwitz-Birkenau Memorial and Museum writes on their website. "From the spring of 1942 Auschwitz became the largest site for the murder of Jews brought here under the Nazi plan for their extermination." “We have to say it clearly: it is the last big anniversary that we can commemorate with a numerous group of Survivors,” says museum director Dr. Piotr Cywiński. “Their voices became the most important warning against the human capacity for extreme humiliation, contempt and genocide,” he adds. “However, soon it will not be the witnesses of those years, but us, the post-war generations, who will pass this horrible knowledge and the crushing conclusions that result from it.” Heads of state and officials from 29 European nations have agreed to participate in the ceremony at the museum, as well as representatives from Argentina and Australia. January 27 is marked by the UN as International Holocaust Remembrance Day.