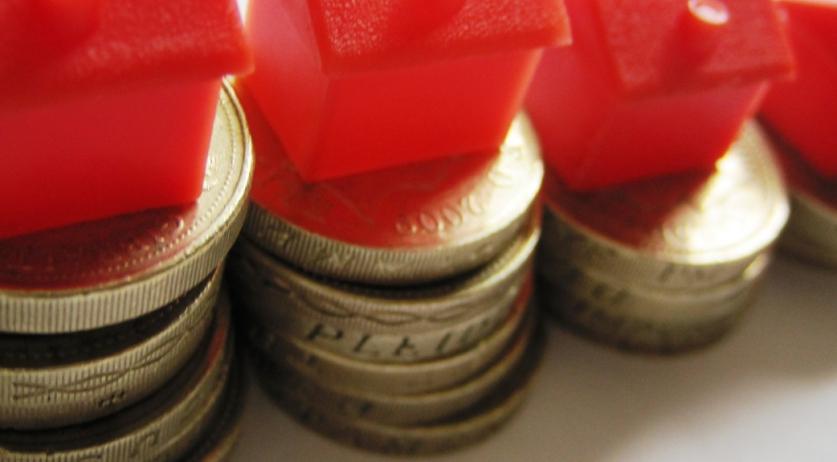 Thirty percent more homes were sold in the fourth quarter of 2014 than in the same period the year before. The average price of an abode sold in the Netherlands now stands at 215,000 euros which is 3.5 percent higher than last year and 5 percent higher than during the worst times of the economic crisis, according to NVM brokers in their latest figures.  The sales numbers increased in all housing types, but apartments saw the biggest increase with 38.1 percent more than the previous year. This could be due to expiration of the temporary gift tax exemption of up to 100,000 euros for the purchase, conversion or repayment of a home. From the beginning of the year, the new exemption for the gift tax is 52,752 euros and applies if parents give their children, aged between 18 and 40, money to spend in their own house. Expectations for 2015 are positive, despite the restrictive financial measures since January 1st. An increase between 5 and 10 percent is expected in the sales numbers and increase of approximately 2.5-3 percent in the prices, says the NVM chairman Ger Hukker. "The crisis quarters of low sales numbers and falling house prices are firmly behind us but political unrest and instability in the world may disrupt the housing market." The low interest rates and government incentives are connected to the housing market in Amsterdam exploding towards the end of last year. During the final quarter of 2014, 3149 homes were sold in Amsterdam which is 21.9 percent more than the previous quarter. Compared to the same period of time the year before, the figures shot up by 39.6 percent. The selling time has decreased as well. It took an average of 83 days to sell a house in Amsterdam at the end of 2013, while now it typically takes between 46 and 58 days. The amount of houses on sale has further fell as well. In the end of 2012 there were 8970 houses on sale and a year later the same number was 7458. Now there are only 5274 "for sales" signs to be seen in the city.