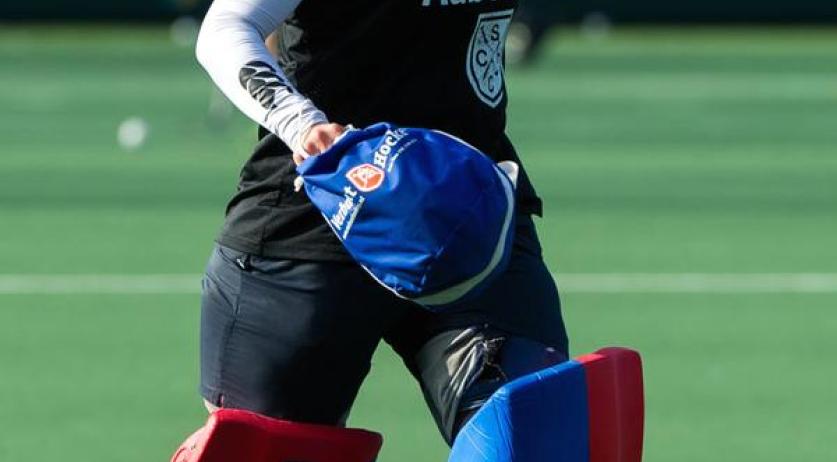 Field hockey star Inge Vermeulen has died at the age of 30, her team SCHC Bilthoven announced today. Brazilian-born Vermeulen played as a goalkeeper for the team for the past eight years. Vermeulen was part of the Dutch national team as well, winning both the European title and Women's Hockey Championship bronze in 2009. She was not part of the Dutch team in the Beijing Olympics when the team won the gold medal. Her last performance with the Dutch national team was in 2010, and in her later years she played for her birth country Brazil. "We are very sad and upset, but we can not help but to respect her choice. Our thoughts are with her friends and family," writes the SCHC team president Stephan van der Vat on the SCHC website on Monday. The circumstances behind her death remain unclear.