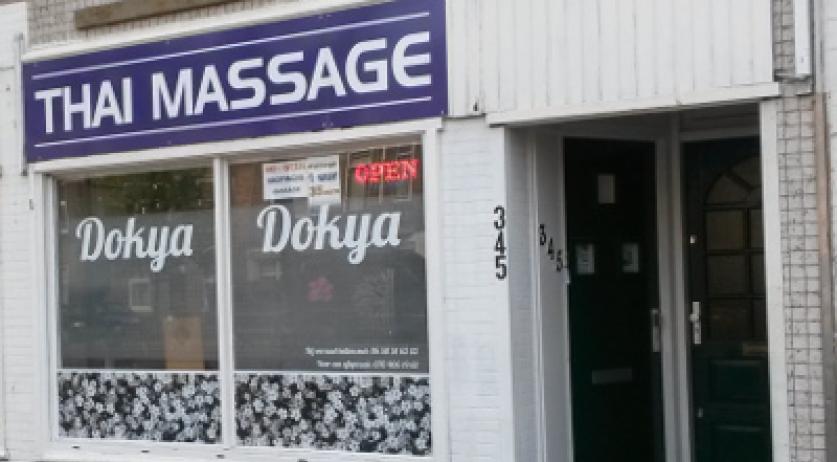 A 21-year old Polish man was held by witnesses and bystanders and handed over to police in The Hague on Sunday after allegedly stealing a mobile phone from a woman working in a local massage parlour.  Police officers saw a man running bare chested on Rijswijkseweg at about 3 p.m., which they say was unusual considering the cold, windy weather. The officers later learned the man was running after the suspect. When the victim tried to stop the man from taking her phone, the suspect hit her and fled the scene. Another man present at the massage parlour immediately jumped into action. Police arrested the Polish man with no permanent address thanks to the help of several bystanders.