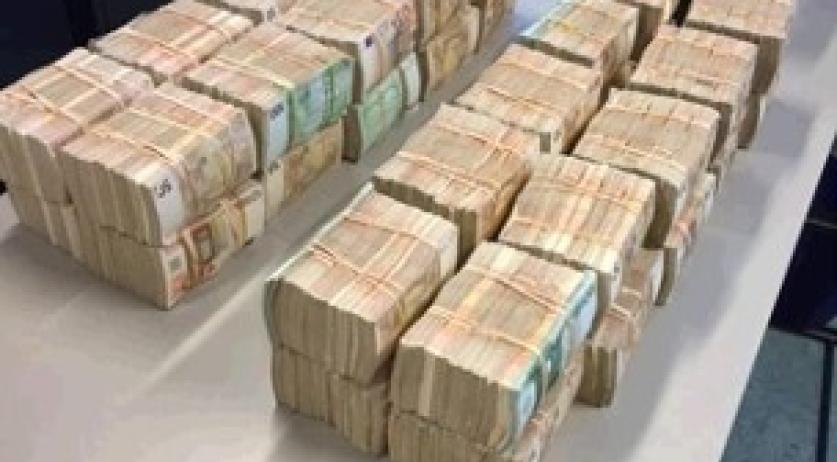 Rotterdam police seized over €7 million in cash in 2014, with a considerable amount of the money taken from suspects running an underground banking system, police say. Seven couriers and illegal bankers were arrested in an operation assisted by the Dutch Central Bank. Checks were carried out on shops suspected of illegal banking. One notable arrest was made on November 11th, police say, when a 53-year old Dutchman was arrested on suspicion of using a national retail chain to conceal the activity. The man was released from custody while his attorneys mount a defense. The most recent action took place on December 15th when police seized over a million euros from a house in Dordrecht. The residents, a 21-year old man and a 47-year old woman, were arrested as suspects of underground banking and money laundering. Both suspects were freed after a settlement of €25,000 each. Police is still investigating the origin of the money. Illegal banking, or underground banking, is a distinguished system established by drug traffickers, terrorists and other traffickers to transfer their criminal proceeds outside of the officials channels, police say. Shops, businesses and private homes are often used as a cover for the shadowy practice.