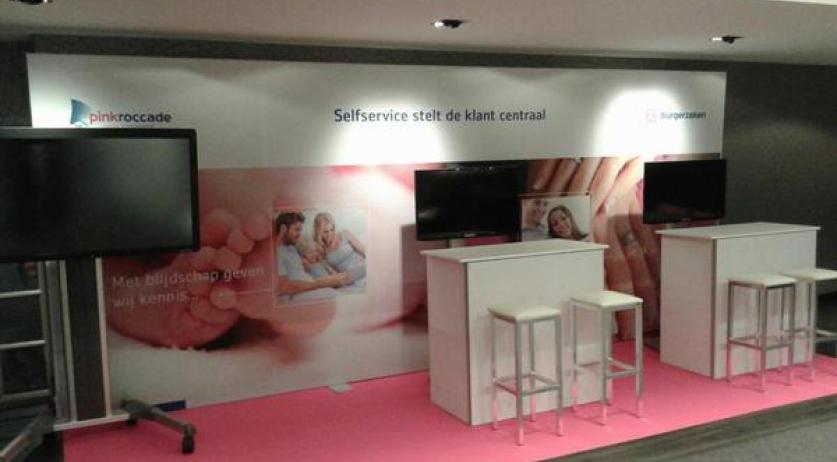 About 60 municipalities have hired a lawyer after a tariff increase by automation company PinkRoccade. The company provides software to approximately 200 municipalities. The package will be expanded considerably next year, allowing citizens to make use of several services, such as applying for a new passport - without having to go to the municipal service desk. The municipalities state that PinkRoccade improved and expanded the software without being asked. The improvements led to the price for next year being increased by more than 40 percent. The municipalities, which include Gorinchem and Elburg, sent a letter to PinkRoccade stating that they wish to remain on the old rate. PinkRoccade put the expansion in motion when the government wanted to introduce the obligation that municipal services should happen digitally in 2015. This obligation has been postponed, but the company has already invested in the ongoing digitalization. "We have invested millions, so that work can be taken out of officials' hands which will ultimately cost the government less." says general manager Han Knoopen. He continues that currently more than 70 million euro per year is wasted on labor, among other things, because people have to go to the municipal service desk. The municipalities' lawyer, Wim Klostermann, sees it differently. "It is a business risk that they have invested in innovation that has nob been made mandatory yet. They can not pass that risk on to the municipalities." The company states that they discussed the adjustments with the users association of municipalities. The president of the association, Mayor Jos Heijmans (D66) of Weert, confirms this. He says that members asked him to talk to the company after the new rates were announced in the summer. According to Heijmans, the negotiations yielded additional benefits to the municipalities. He states that the expansion of the package represents a major improvement in services to citizens. Heijmans also points out that municipalities are free to terminate their contracts with the company According to municipalities however, switching to another provider will take a lot of time, money and effort.