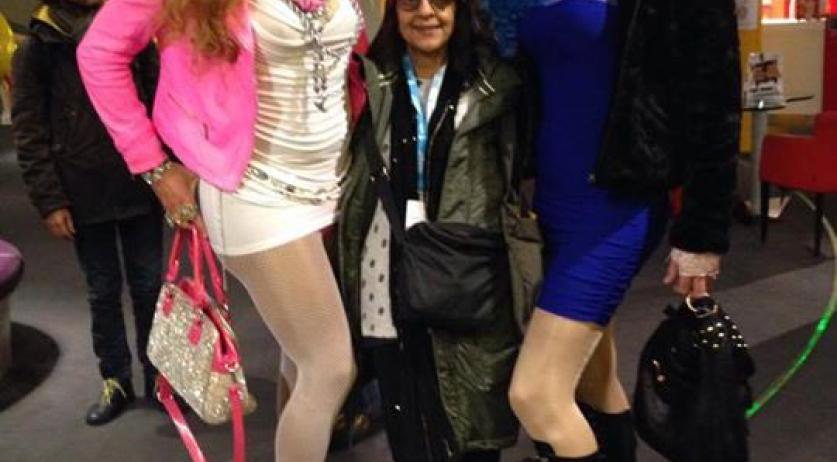 A taxi driver who refused to transport two transvestites, has been temporarily suspended by Taxicentrale Amsterdam (TCA). Late last month two men dressed as women called a taxi after watching a show in the center of Amsterdam. When the taxi driver in questioned approached the two and saw that they were drag queens, he quickly drove off. According to Jennifer Hopelezz and Gimme Moore, the two drag queens, this was not an isolated incident. The two submitted a complaint to the Complaints Bureau for Discrimination and TCA. TCA has since apologized and suspended the driver for one week. "I do feel sorry for the guy because he has a wife and children", said Hopelezz. "But if you want to be a taxi driver, you have to pick up everyone, whether it is a blind man with his guide dog, a disabled person or a drag queen." TCA directer Richard van der Veen also says that one week suspension is a heavy punishment for a taxi driver. "We are withholding one week of his income. But our position is that we do not want to discriminate against anyone in any way, that we take seriously and therefore we take action."