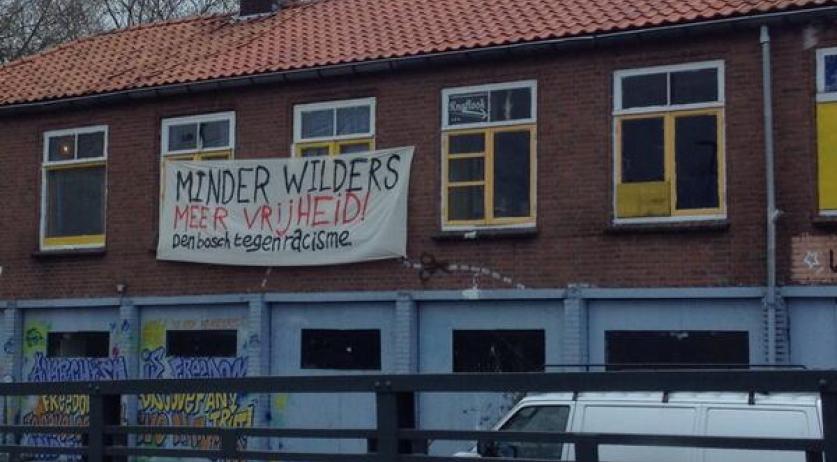 Wilders to be prosecuted for inciting racism

The Public Prosecutor in the Hague has decided to prosecute Geert Wilders (PVV) on the charges of insulting a group of people based on race and incitement to discrimination and hatred. These charges refer to his statements about Moroccans during election rallies in the Hague on March 12th and 19th, 2014. The police received more than 6,400 reports against Wilders following these statements. The Public Prosecutor states that politicians may go far in their statements because of freedom of expression, but this freedom is limited by the prohibition on discrimination. It is not yet known when Wilders will appear in court. On October 9th the Public Prosecutor announced that Geert Wilders has been listed as a suspect and that prosecution is a possibility. Wilders was interviewed as a suspect by the National Police on December 8th, but the interrogation did not yield any new insights. During the interview, Wilders submitted a statement, but did not answer any of the National Police's questions. The final decision to prosecute was made after this interview. Earlier this week the Netherlands supreme court ruled that Amsterdam politician Delano Felter could be held criminally liable for attempting to incite hatred against gay people. Felter called for kicking out all gay people, saying they were perverted, during a televised appearance in February 2010. Felter was running for city council with the small Modern Republican Party at the time. Lower courts had said Felter could not be prosecuted as his speech was part of political discourse at the time. The supreme court disagreed, saying that a politician still has to abide by "the law and principles" of the Netherlands.