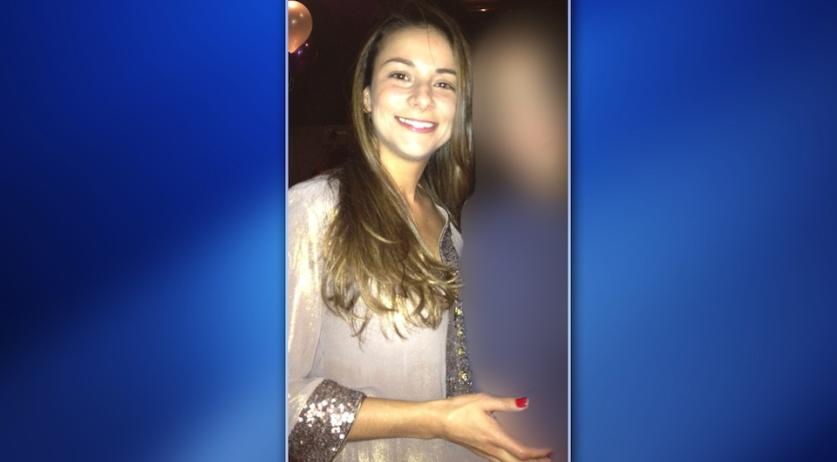 The sisters of Luana Luz Xavier, who was shot in Amstelveen last week Monday, are being housed in a secret, safe place by the police. The reason for this development is unknown. That is according to Mark Teurlings, the family's lawyer. According to Teurlings, he tried to get in touch with the sisters, Luciara and Wabia, since Thursday, but was unable to do so. He finally contacted the police. "They told me that the sisters are in a safe place and that I don't have to worry." He does not know why the police decided to house them. According to the lawyer, the media coverage of this case causes a lot of rumors to be spread. "The rumor mill is in full swing. Luana is sometimes put in the stories in the media as a major criminal, while none of it is true. All sorts of stories are also told about the family that are not true." Teurlings says that Luana was a hardworking woman who kept herself busy with her business and her children. The 34 year old Luana Luz Xavier was shot and killed in front of her teenage daughter and young son in Amstelveen last week Monday. The perpetrators' burning getaway car was found a few blocks away. Several possible motives for her murder is under investigation by the police. She was in a relationship with Najib "Ziggy" H., an alleged ringleader in the criminal group around Gwenette Martha, which is involved in the Amsterdam gang war. She also owned a clothing store in Amsterdam that the Martha group allegedly used as a source of legal income. The police have asked for any witnesses to come forward to help solve this murder.