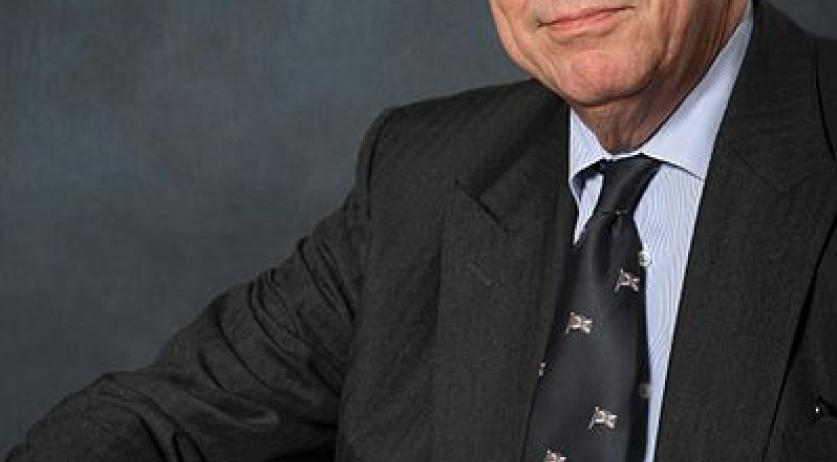 Minister Ivo Opstelten of Security and Justice was announced as the winner of this year's Big Brother Award last night. He accepted the award with mixed feelings. "I accept this Big Brother Award with due thanks. We must arm ourselves against the dangers of cyber crimes, jihadism and child pornography." Opstelten said. "If necessary, we strengthen the legislation. But new and increased powers for the police and judiciary are always subject to strict conditions. Such as a judicial test. Careful consideration is paramount. The importance of privacy always plays a big role." The Big Brother Awards are presented annually by the foundation Bits of Freedom. The award goes to the largest privacy violators of the year and can be won by an individual, company or government agency. The Tax Service and Deputy Prime Minister Lodewijk Asscher were also nominated for the award this year.